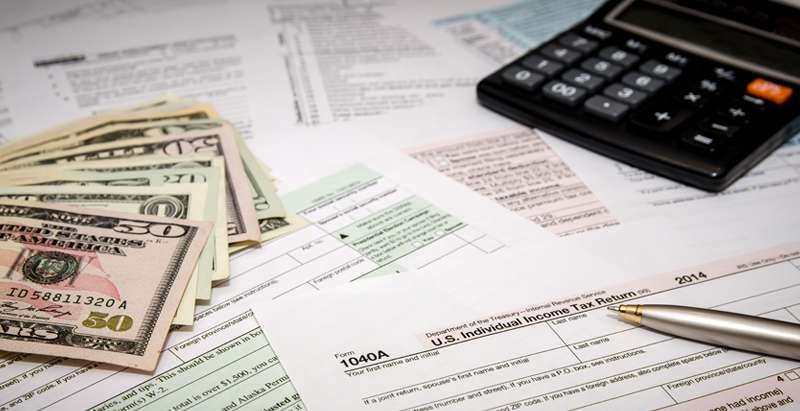 If nothing is certain in life except death and taxes, perhaps it’s time to euthanize our tax system.

The current tax system is massively complex and unfair. It discourages entrepreneurship and stunts economic growth. And yet the leading Democratic presidential candidates offer a consistent theme of more taxes.

You can’t get away from these tired ideas from the left. The New York Times recently claimed that the United States must raise federal tax rates to prevent climate change. But when it comes to U.S. tax policy, we need political climate change.

The United States has a $19 trillion national debt and $100 trillion in unfunded liabilities. We have run $500 billion deficits for each of the past seven years. There is simply no way we can tax ourselves out of this gaping hole and into prosperity.

American workers have the lowest labor participation rate since the 1970’s. While the Obama administration touts the number of food stamp recipients and encourages more, others look for another solution to our financial woes.

The wheels are about to fall off the macroeconomic wagon. No Republican presidential candidate supports a tax increase to solve the crisis. It will boil over in 11 years, when every dollar of federal revenue will be spent to pay the interest on the national debt and entitlements. Not a cent will be left to pay for our military, national defense, education, transportation or anything else our government currently does.

Many of the Republican candidates propose tax reforms that promise to change our system from the bottom up to make it simpler, fairer, and growth-oriented.

To replace these taxes, Cruz suggests a flat tax of 10 percent, raising the standard deduction to $10,000 per filer.

To capture business income, Cruz recommends a 16 percent business transfer tax which takes total business receipts, excludes investments (allowing for an immediate 100 percent expensing) and taxes business income at 16 percent. This business transfer tax applies without regard to a business’s form of entity — corporation, partnership, or LLC — so your neighborhood dry cleaner is not paying a higher effective tax rate than a Fortune 500 company.

The Cruz plan recognizes that increasing our labor participation rate will require more businesses to hire more workers. Eliminating the ObamaCare taxes will allow businesses to hire new employees. The plan also seeks to ease the steep financial and administrative costs in hiring that first employee. By simplifying payroll tax obligations, the Cruz plan would eliminate a disincentive to hire new employees that many entrepreneurs currently face.

Just last week, U.S.-based Pfizer announced a planned merger with an Irish company. The key purpose of such a merger, like many others, is to change the company’s tax situs to take advantage of Ireland’s lower corporate tax rate.

By contrast, Cruz’s proposal would reduce the corporate tax rate from 35 percent to 16 percent and eliminate the overseas profit tax, which taxes U.S. products twice, disadvantaging U.S.companies selling their products overseas. That in turn raises the price tag for U.S. products and drives down demand for U.S. goods.

The Cruz plan moves towards three goals. First, it reduces complexity, shifting the burden for tax compliance away from the individual and businesses and to the government. Second, it removes disincentives to work by lowering the tax rate to 10 percent while assuring those who make under $36,000 pay no federal income tax. Third, it revs up the engine of economic growth by giving U.S. companies reasons to stay at home and removing competitive disadvantages that current policy places on U.S. products sold abroad.

Admittedly, Cruz’s plan may not solve the bugaboo of anthropogenic climate change. But it does offer tangible steps toward a tax climate that will benefit all Americans. Consider it a solution to the anthropogenic catastrophe of U.S. tax policy.

First published in The Daily Caller in November 2015 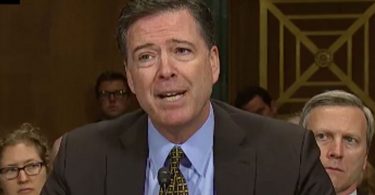 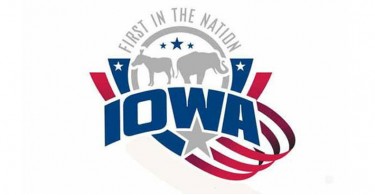 So far, Cruz ahead of Trump and dead heat between “I deleted the truth” Clinton and... 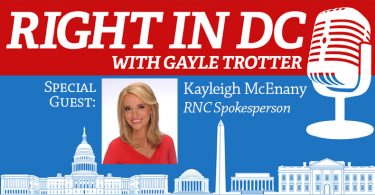 My guest on RIGHT IN DC is Kayleigh McEnany, the Republican National Committee’s national... 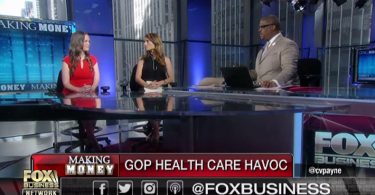 The GOP is going to have to answer for the healthcare issue in the 2018 midterm elections if they...