A lot in DC a lot of people say things publicly and then they say just the opposite and private. Many cooperated with the Mueller investigation and I think through the report being released, the true nature of some of these people is going to be revealed. The lack of loyalty that they have exhibited is going to be on display for the whole world. They won’t necessarily have legal ramifications from that in the sense of being charged with a crime but certainly their future job prospects and just the way that people view them will possibly be on the line.

I was on the Kennedy show on Fox Business to discuss. 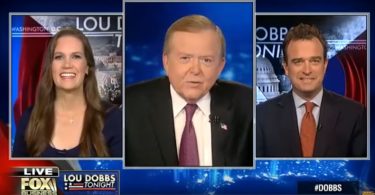 Gayle peers into the garbage slums of Cairo, Egypt with Ellen Vaughn, co-author of Mama Maggie: The... 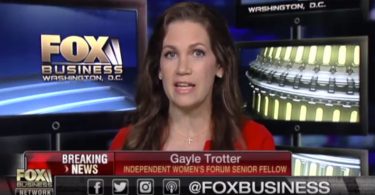 The long-term GOP strategy must be to completely repeal and replace Obamacare, but the short-term... 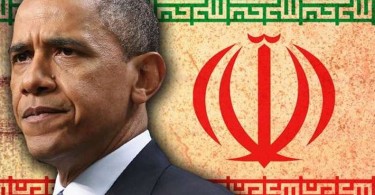 The Obama administration is quite proud of its so-called framework with the Islamic Republic of...