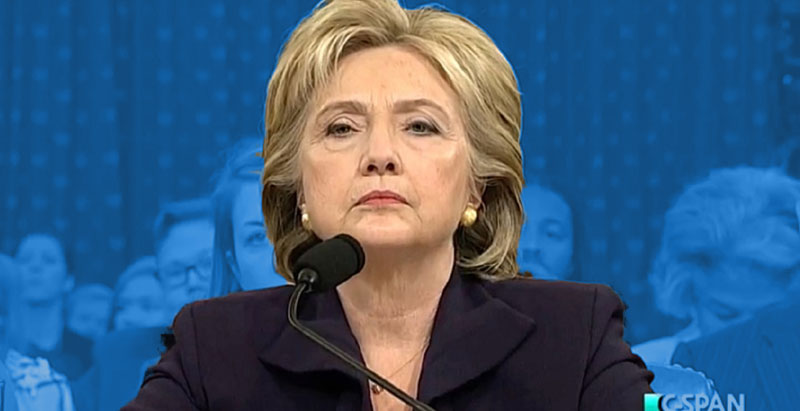 Don’t miss my discussion with Greg Corombos on why women are souring on Hillary Clinton and why we can expect more of it before November 8. Click here to listen.

. . . . Just after the Democratic Party convention, the ABC News/Washington Post poll showed 54 percent of women had a positive impression of Clinton, with 43 percent not thinking highly of her. Now, 52 percent of women voters see Clinton unfavorably, and 45 percent approve of her.

“It is the lowest rating that she has had in terms of women liking and supporting her for an entire year,” said Independent Women’s Forum Senior Fellow Gayle Trotter. “This is something that has been building awhile. Her general unpopularity rating has taken a real hit in the last three weeks.”

Trotter told WND and Radio America Clinton’s drop is largely to her own dishonesty and new revelations about her email server and conduct while secretary of state.

“If you look at the onslaught of revelations about her emails, about the representations that she made to media outlets like Chris Wallace on her emails and what James Comey, the director of the FBI, said about their investigation of her emails and her email server, this is something that is repeatedly in the public eye, and it is cannot help but effect Americans’ view of her,” she said.

Being underwater ought to be especially concerning to women, according to Trotter, given that Clinton has repeatedly touted herself as a history-making female candidate.

“Hillary has gone on and on about playing the woman card – to the extent that her campaign, as a donation tactic, was even offering to send out to her donors an actual ‘woman card’ in appreciation for donations to her campaign – that she’s taking such a hit among the group that her campaign believes should be fully in in her corner,” Trotter said.

And Trotter believes there is more room for Clinton to slip in the minds of women and other voters.

“Hillary has not only been dishonest about her time in office and not only was incompetent in the carrying out of her duties, but she has continued to try to mislead the American public about those two matters,” she said. “Certainly, she has room to fall even further.”

Trump’s numbers with women are even worse. Only 33 percent of female voters see Trump favorably, while 65 percent don’t like him. However, Trump did gain seven points in favorability among women throughout August.

In addition, dropping favorability numbers for Clinton do not equal lost votes. So is there a way for Trump to appeal to women and win their votes come November?

Trotter sees a golden opportunity for him on national security, pointing out the Obama administration’s policy of emptying out the detention facility at Guantanamo Bay and the multiple terrorist attacks carried out on American soil during Obama’s term.

“I think that Donald Trump is strong on this issue, and that is a natural way that (new campaign manager) KellyAnne Conway can help him target his message, particularly to women, that he understands this issue, that his policies would be a break from the dangerous and ineffective policies of the Obama administration,” she said.

“Hillary Clinton would only reflect a third term of President Obama’s losing strategy on national security and keeping the American homeland safe.”

Trotter also believes Trump is benefiting from the advice and expertise of Conway, who is a longtime pollster and excels in political messaging.

“I think we are seeing the slight uptick in his popularity reflecting her being brought into the campaign,” she said. “With her at the helm of reaching out to these groups (women and minorities), there is a huge possibility that he could really increase his popularity among women enough that it would make a difference in this election.”

However, she said even the most effective campaign strategy faces a tough road because all of that messaging gets filtered through Clinton’s strongest allies – the media.

“They have really become a SuperPAC for Hillary Clinton,” Trotter said. “They have been able to go after Trump on every single, possible front that you can possibly imagine.” 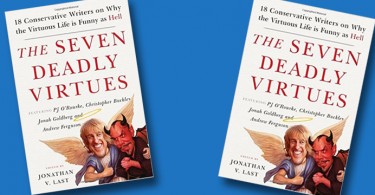 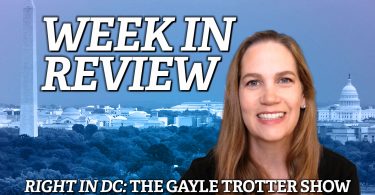 Summer is for the beach, and we all need some time to reflect on the crazy year we have experienced...

What are the problems with President Obama’s recent pronouncement on transgenderism in public... 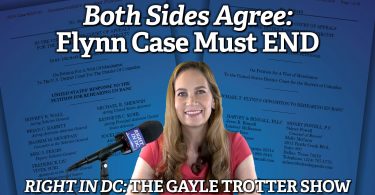 The judge overseeing the case against General Michael Flynn won’t accept the decision of the...