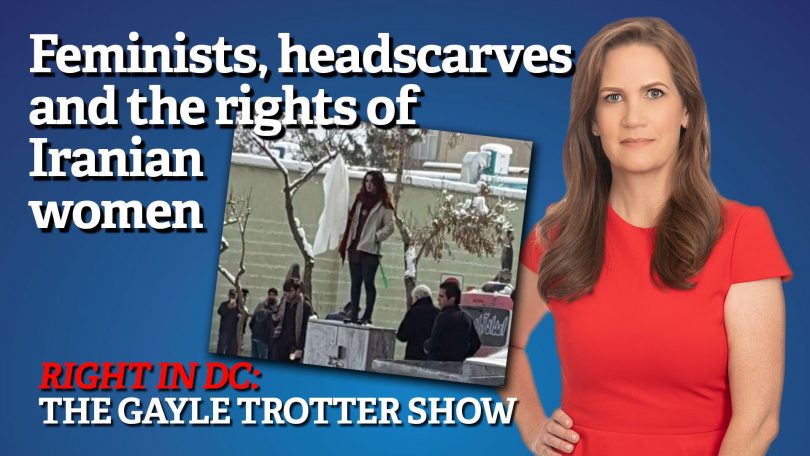 Why do liberal feminist journalists and diplomats LECTURE American women on the rights of the oppressed and women’s empowerment and then go to countries where women cannot choose to forego a headscarf, and then these liberal feminists don a headscarf themselves? What’s with the mixed messages?

I did it for my daughter, says woman arrested for headscarf protest in Iran
“I was telling myself: ‘Viana should not grow up in the same conditions in this country that you grew up in’. I kept telling myself: ‘You can do this, you can do this’. I was feeling a very special kind of power. It was as if I was not the secondary gender anymore.” After her protest she was arrested, fired from her job at a research institute and sentenced to three years in prison for promoting indecency and wilfully breaking Islamic law.

Daughters of the revolution: The Iranian women who risk arrest for protesting against hijab laws and demanding equal rights
As an Iranian woman, I well know the fragility of gains women have made. I recall my pain and frustration in the weeks following the 1979 revolution, when Ayatollah Khomeini and others in charge passed sharia laws in conjunction with practices straight out of the Middle Ages, and rendered Iranian women second-class citizens. In Pakistan, President Zia ul-Haq soon followed Khomeini’s lead. These developments encouraged Algerian Islamists who kidnapped and sexually enslaved women throughout the 1980s. They harassed unveiled women, and women working and studying outside the home. A similar story unfolded in Sudan. In Afghanistan, beginning in 1994, the Taliban, once considered US allies and championed as freedom fighters by western media, took the oppression of women to new levels.

In Iran Protests, Women Stand Up, Lift Their Hijab, For Their Rights
“We sat in the women-only car and sang a well-known feminist song. We also handed out pamphlets promoting women’s rights.” In the song’s chorus, the trio repeated the words: “I am a woman.” Ahmadi says they were almost arrested that day but managed to escape.

Iranian women – before and after the Islamic Revolution

Iranian woman ‘sentenced to 20 years in prison’ for removing headscarf in protest
In February, police in Iran arrested 29 people for removing their headscarves as part of a campaign known as “White Wednesdays.” Nasrin Sotoudeh, a prominent human rights lawyer who represented Ms Shajarizadeh and other women, was arrested last month. Ms Shajarizadeh, 42, was subject to torture and beatings after her arrest, her lawyer said, according to Amnesty International.

Iran introduces 2,000 new morality police units in response to women’s hijab protests
Iran’s police have also recently installed special cameras on the country’s highways to take photos of those female drivers who remove their hijab once they leave the town centres.

Women protesting against wearing the hijab in Iran will be charged with inciting prostitution and jailed for up to ten years as regime cracks down on growing dissent
‘This is a deeply retrograde move by the Iranian authorities in their ongoing persecution of women who dare to speak out against compulsory veiling,’ said Magdalena Mughrabi, Deputy Director for the Middle East and North Africa at Amnesty International. It places many women at serious and immediate risk of unjust imprisonment while sending a chilling message to others to keep quiet while their rights are being violated. ‘In compelling women and girls to cover their hair, the Iranian authorities have violated women’s human rights in Iran for decades and also deeply hurt women’s dignity.

Iran cracks down on women who defy compulsory hijab
“All those women who send the video footage of removing their hijab to her will be sentenced to between one to 10 years of jail,” Musa Ghazanfarabadi told the semi-official Fars news agency.

Iranian Women Rebel Against Dress Code
“The day will come when we won’t have to fight for our most basic rights,”

Watch the video of Gayle’s show on her YouTube Channel:
youtube.com/gayletrotterrightindc 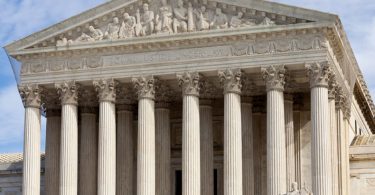 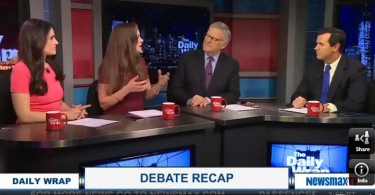 I was on NewsMax-TV’s Daily Wrap show helping to recap the GOP debate. Click here to watch... 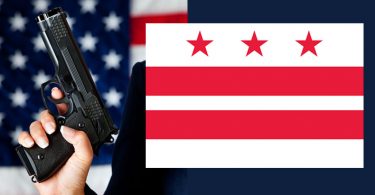 Homicides are rising at an alarming rate in Democrat-controlled cities around the country. What...