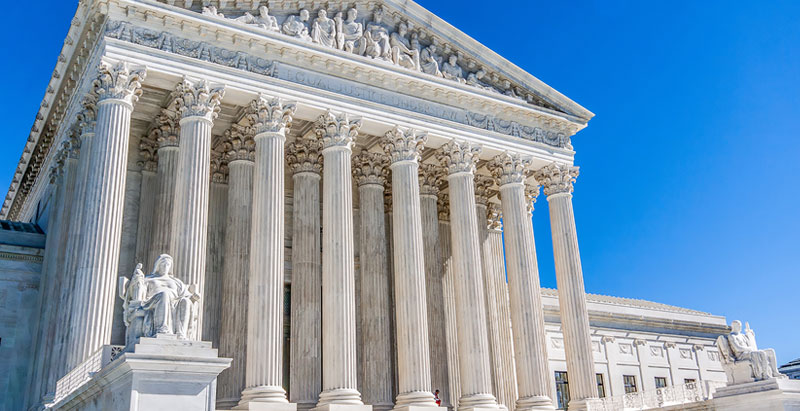 As the Supreme Court begins its new term next week, it does so in the face of unprecedented political pressure and threats to its independence.

Democratic presidential candidates continue to push court-packing proposals. Sen. Sheldon Whitehouse, D-R.I., recently filed a friend-of-the-court brief in a case containing the ominous words: “Perhaps the court can heal itself before the public demands it be ‘restructured in order to reduce the influence of politics.’” And many on the left continue to demand the impeachment of Justice Brett Kavanaugh nearly a year after his confirmation.

So the question is: How will the high court respond this term to the barrage of intimidation tactics?

To be sure, the stakes continue to be high. This term the court will be considering a host of critical legal questions, some of which are the subject of widespread national interest.

Among the first up are three Title VII cases, which will be argued on Oct. 8: Bostock v. Clayton County, Georgia; Altitude Express Inc. v. Zarda; and R.G. & G.R. Harris Funeral Homes Inc. v. Equal Employment Opportunity Commission. The court will consider whether the prohibition against employment discrimination “because of … sex” in Title VII of the Civil Rights Act of 1964 includes discrimination based on one’s sexual orientation or status as transgender.

After President Barack Obama’s Equal Employment Opportunity Commission decided to reinterpret the 50-year-old statute and expand its reach to include discrimination not based on a binary conception of gender, some courts of appeals followed along. But as Justice Antonin Scalia once wrote for the court, “Congress … does not … hide elephants in mouseholes.” This case will be a bellwether as to the court’s commitment to adhering to what was clearly the longstanding meaning of a landmark statute in the face of intense media pressure.

Another case attracting national media attention is New York State Rifle & Pistol Association Inc. v. City of New York — the most significant Second Amendment case since District of Columbia v. Heller in 2008. While Heller affirmed that the Second Amendment protects an individual’s right to possess firearms, the court will now consider whether it protects an individual’s right to carry a firearm beyond one’s home.

Religious liberty is also on the docket in Espinoza v. Montana Department of Revenue. Last year, the Montana Supreme Court held that legislation which gave residents up to a $150 tax credit for contributions to a scholarship program violated the state’s “Blaine Amendment”—a state constitutional provision enacted in Montana and other states during the 19th century to prevent the federal government from funding Catholic schools.

Thirty-seven states still have Blaine Amendments, but their constitutionality is in doubt after the court held in Trinity Lutheran Church of Columbia, Inc. v. Comer that the exclusion of churches from an otherwise neutral and secular aid program violates the First Amendment. (Linda Greenhouse, the New York Times Supreme Court reporter, has already launched her Espinoza campaign with a column last month entitled, “Religious Crusaders at the Supreme Court’s Gates.”)

Finally, the court will consider an important separation of powers case involving the Trump administration’s decision to wind down the Deferred Action for Childhood Arrivals (DACA) program. McAleenan v. Vidal; Department of Homeland Security v. Regents of the University of California; and Trump v. NAACP have been consolidated and will heard together on Nov. 12.

After Congress failed to pass comprehensive immigration reform, Obama implemented the DACA program through executive action. In 2017, the Trump administration reversed the policy— again by executive action — after concluding that the policy was unlawful. (Recall that even Obama initially raised concerns about his administration going around Congress, saying in 2013: “I’m not the emperor of the United States. My job is to execute laws that are passed, and Congress right now has not changed what I consider to be a broken immigration system.”)

The DACA case raises fundamental questions about our nation’s constitutional structure on two fronts: First, can the executive branch usurp Congress’ power to make laws when Congress doesn’t act? Second, when the Trump administration decided that it had an obligation to enforce our immigration laws, could federal courts prevent it from doing so? These are some of the important issues the Court will consider when it hears the DACA case.

As the Supreme Court begins its term, anticipate the pressure to ramp up even more. We should expect to hear suggestions that the court is “illegitimate” if it doesn’t succumb to coordinated left-wing PR campaigns, more calls for court packing, and perhaps even more attacks against Kavanaugh.

And as the term presses on, we will see how the court responds to this unprecedented assault on its independence.

–
Carrie Severino, chief counsel and policy director for the Judicial Crisis Network, and I wrote this opinion piece for Fox News. Check out her new book co-authored with Mollie Hemingway of “Justice on Trial: The Kavanaugh Confirmation and the Future of the Supreme Court.” 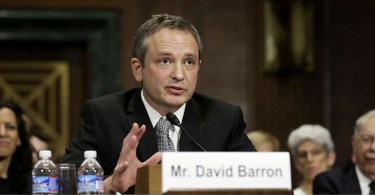 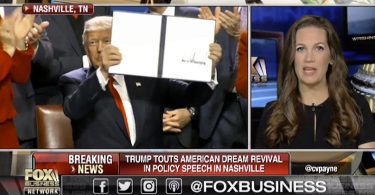 When President Trump goes out on the road and connects with people, that’s where he really... 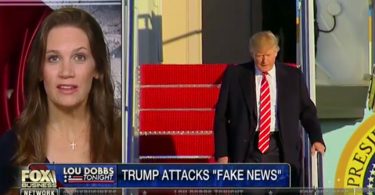 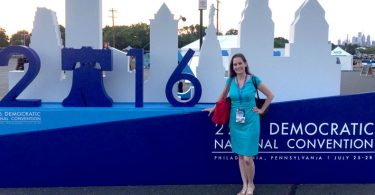