President Trump made the Supreme Court a signature issue during his campaign and he released a list of names he promised he would select.  A presidential election exit poll found 1 in 5 voters said that the primary reason that they voted in the 2016 election was because of Supreme Court nominations. Of those voters, 58% of them voted for Donald Trump.

I was on 970 WDAY On Demand: The Rob (re)Port to discuss the nomination of Judge Brett Kavanaugh to be on the Supreme Court. 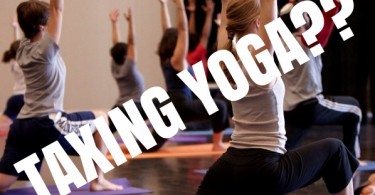 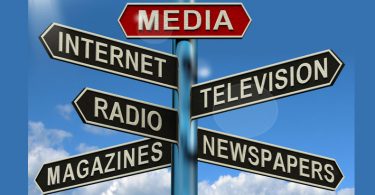 Today’s media bias is harming the journalistic ethic of the mainstream media but also harming... 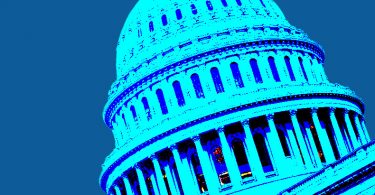 It’s going to be congressional malpractice if the GOP can’t get tax reform through. The... 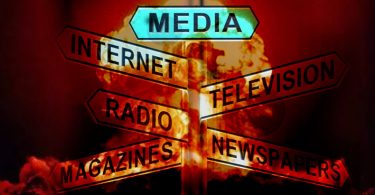