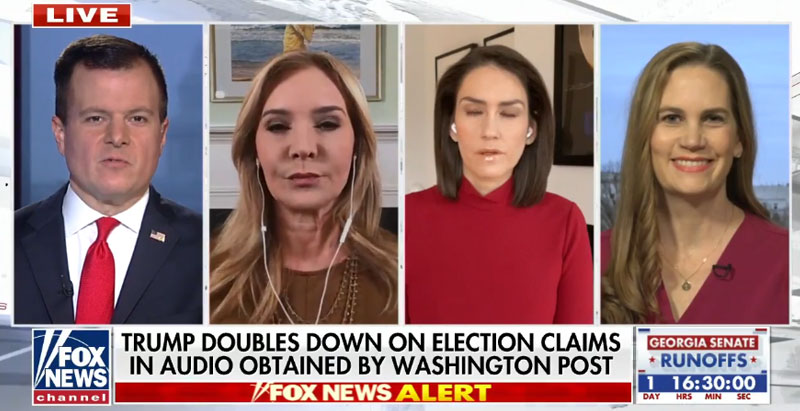 AB Stoddard and Jessica Tarlov just don’t get it! The voters who wanted President Trump to have a second term voted for him because he’s a fighter. He’s a man who fights.

Here is another example where he shows he is going to the mat for the over 70 million voters who trusted him to fight back. This is yet another opportunity where he understands the radical Leftist agenda that Joe Biden and his administration wants to push — particularly in a radical list of judges they want to put on the bench who are politicians in robes and who don’t want to just fairly interpret the law and want to enact a liberal wish list into policy through the court.

President Trump understands the stakes of this election. The Georgia election, while it’s a state election, has national implications and is the only way to stop-gap the Biden administration from pushing through the radical agenda of DC statehood, Puerto Rico statehood, court packing and abolishing the electoral college. I can tell you that President Trump’s supporters are GLAD is he continuing the fight.

I was on Fox News to discuss. 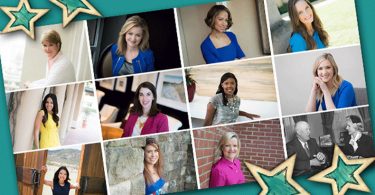 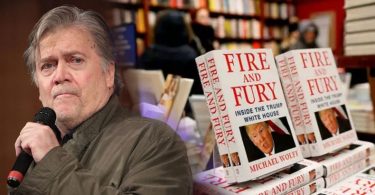 There has been a charge that the media has built up Steve Bannon. There was so much negative... 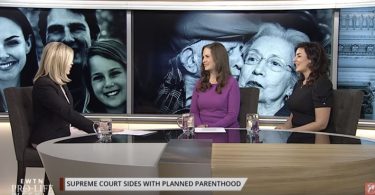 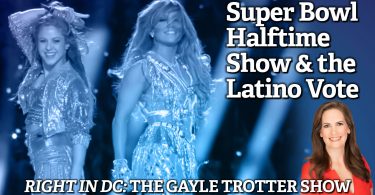 The Super Bowl halftime show showcased the amazing music and dancing of Jennifer Lopez and...