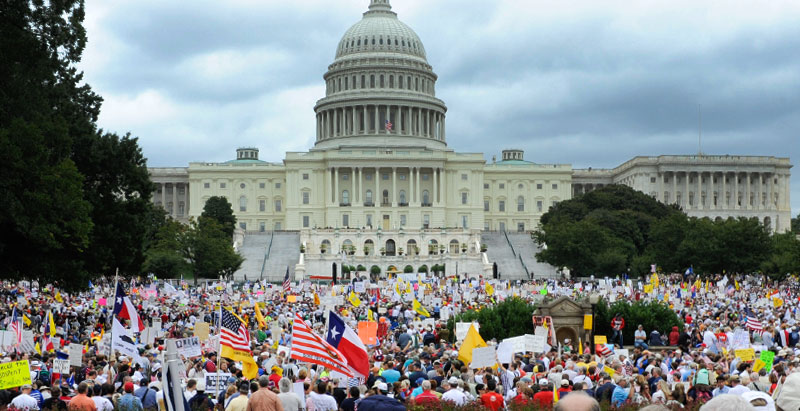 American Commitment is leading a coalition (of which I am a part of as the American Womens Alliance), of more than 30 national organizations, representing millions of American taxpayers who are members and supporters, in urging President Donald Trump to end the Obama-era’s illegal Congressional exemption from Obamacare.

In a letter sent to President Trump, the coalition states: “…we urge you to direct the Office of Personnel Management (OPM) to rescind the Obama-era rule (78 Fed. Reg. 60653-01) that allows Congress to masquerade as a small business in order to force taxpayers to pay for their health insurance.”

“It’s absolutely unacceptable that Americans are forced to endure skyrocketing premiums, burdensome taxes, and fewer health care options while members of Congress have falsely certified themselves as a small business to sidestep their own law,” said Phil Kerpen, president of American Commitment.

“At the demand of the American people, Obamacare included a provision dropping the previous coverage members of Congress enjoyed, requiring them to go into the Obamacare exchange, and providing no employer contribution.  Barack Obama gutted that provision and allowed Congress to go on the small business exchange and force taxpayers to pay their premiums—shielding them from the pain felt by Americans who lack employer coverage that they should be personally feeling. We cannot tolerate this illegal two-tier system.  Congress should live under the law they wrote until they repeal it for everyone.”

The letter can be viewed below:

On behalf of millions of taxpayers who are members and supporters of our organizations, we urge you to direct the Office of Personnel Management (OPM) to rescind the Obama-era rule (78 Fed. Reg. 60653-01) that allows Congress to masquerade as a small business in order to force taxpayers to pay for their health insurance.

This ongoing fraud improperly allows Congress and its staff to avoid the pain the Patient Protection and Affordable Care Act (“Obamacare”) is inflicting on millions of other Americans.

When Congress was debating Obamacare, the American people demanded that Congress subject themselves and their staff to the new system they were imposing on their fellow Americans.

Those demands worked, and before Obamacare passed the Senate in 2009, Section 1312(d)(3)(D) was included. That section requires members of Congress and their staff to buy health insurance through an Obamacare exchange, and unlike an earlier proposed version does not authorize an employer contribution toward their premiums.

The provision was set to take effect in 2014, causing panic on Capitol Hill. Members of Congress and their staff were desperate to keep their taxpayer-funded, gold-plated health care rather than go into Obamacare and pay their own way, as the law required.

After a meeting with Senate Democrats in March 2013, then-president Barack Obama personally committed to illegally exempt Congress from this provision of Obamacare. And he did.

Obama directed OPM to issue a rule purporting that Congress, which has thousands of employees, is a small business and therefore: “the DC Health Link Small Business Market administered by the DC Health Benefit Exchange Authority, is the appropriate SHOP from which Members of Congress and designated congressional staff will purchase health insurance in order to receive a Government contribution.”

This fraud of instructing Congress to masquerade as a small business was the key to the scheme, because if members of Congress and their staff had signed up for Obamacare under the individual exchange – as any other American losing employer coverage has to – they would have had to pay their own premiums.

The House and Senate each filed a false declaration with the DC Health Benefit Exchange Authority claiming to have less than 50 employees – an indefensible fact that was never publicly disclosed.

Fortunately, you have the power to end the scheme by directing OPM to rescind the Obama rule and issue a new rule that conforms to the statutory requirement the Congress and their staff pay their own premiums in the individual Obamacare exchange.

We urge you to do so expeditiously. 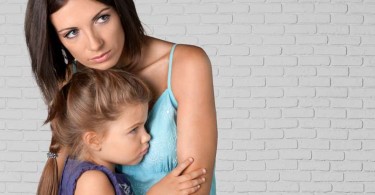 Even in the aftermath of unspeakable tragedy like the shootings in Newtown, Conn., gun control... 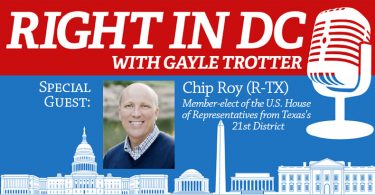 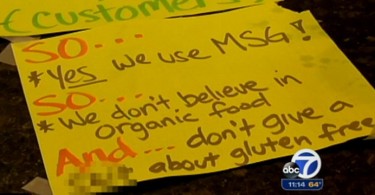 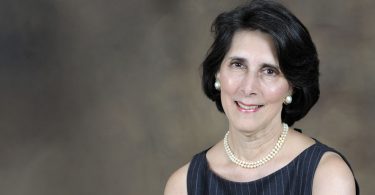 Whether the issue is NAFTA, taxes, or the gender gap, Karlyn Bowman of the American Enterprise...