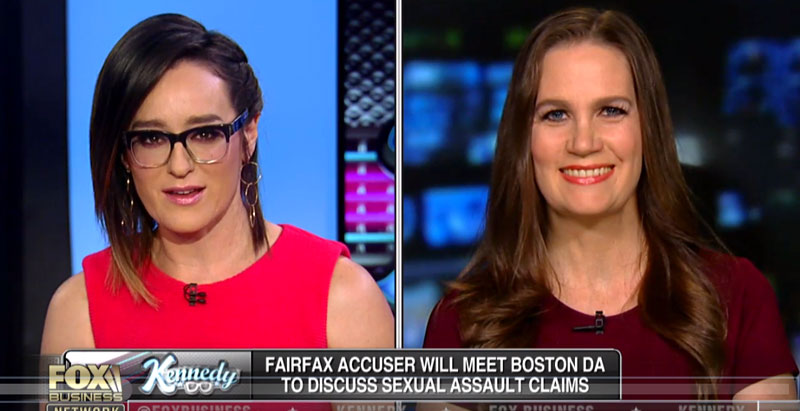 I was on the Kennedy show on Fox Business to discuss the legal issues surrounding Virginia Lt. Governor Justin Fairfax and his accusers.

KENNEDY: The woman who has accused Virginia’s Lt. Governor Justin Fairfax of sexual assault reportedly planning on meeting with prosecutors in Boston about the alleged incident, this according to an attorney for Dr. Vanessa Tyson. The DA offered to investigate Tyson’s claim that Fairfax assaulted her during the 2004 Democratic National Convention. The Massachusetts statute of limitations for sexual assault is 15 years and that means criminal charges would have to be filed before July of this year. Fairfax continues to deny Tyson’s allegations, claiming their encounter was consensual and is prepared to counter any criminal complaints against him. So should we expect charges against Fairfax anytime soon? joining me now– attorney Gayle Trotter. So obviously the statute of limitations is running out in just a few months. Is that enough time to complete an investigation for the Suffolk County District Attorney in Massachusetts and potentially bring charges?

TROTTER: It should be enough time because as you noted the person who’s making the allegations said that through her attorney that she’s willing to cooperate with the investigation. Justin Fairfax has said that he’s willing to cooperate with the investigation. He said that he wants a fair and impartial investigation into the allegations. Since there’s probably no physical evidence in the circumstance that needs to be collected to have a chain of custody or investigated in that way, you’re really relying on the statements of the parties in to see if there’s any corroboration, contemporaneous corroboration and the credibility of all of the witnesses involved. So there’s certainly enough time to investigate it. I do think it’s really important to remember that Justin Fairfax is entitled to due process.

KENNEDY: Yeah, do the due. I don’t have a problem with that at all. I don’t think there should be a rush to judgments on either side. It seems like this is the more appropriate avenue versus an FBI investigation . . .

TROTTER: Right, which is crazy.

KENNEDY: . . . As with Justice Kavanaugh, you know he saying I passed an FBI background check but that’s not necessarily going to tease out these individual allegations, especially when accusers were silent during the background check process and investigators might not have known to talk to them at all.

TROTTER: Right, the FBI investigation–I don’t even know why Justin Fairfax was suggesting that unless he was trying to say that there was some larger conspiracy attacking him, which there it’s been some discussion of that in the press related to political machinations but this is a state offense and the FBI doesn’t have a part in this at all. You would have to look at the state in question and like you said there’s a 15 year statute of limitations that pertains to this case. It would really be on the District Attorney in Suffolk County Massachusetts to decide whether to go forward and press charges.

KENNEDY: Now the other case involves a young woman that Justin Fairfax went to college with at Duke and she has presented a little bit more evidence of some of the conversations that she’s had with people at least a few years ago. She says that she filed a complaint of sexual assault with Duke University back in 2000 when she was allegedly assaulted by a basketball player there who went on to play in the NBA. How do you fold that case into this and has the statute of limitations in North Carolina run out?

TROTTER: Right, in North Carolina does not have the same legal requirements or laws of Massachusetts does. They don’t have a statute of limitations on forceable rape. The allegations or little bit different on the facts for the Massachusetts allegations versus the North Carolina allegations. Remember you’ve got–it’s kind of 2 tracks going right now– you’ve got the legal accusations and the ramifications from those accusations and then you’ve got the political ramifications. At some point Dr. Tyson’s attorneys were saying if an impeachment process in Virginia did not happen, which the Democrats have backed off of on Monday, then they would look at going to Massachusetts in pursuing criminal charges and an investigation at that being said that point.

KENNEDY: Yeah, so then the Democratic legislature would have no choice but to potentially begin impeachment proceedings against lieutenant governor.

TROTTER: They would have a choice but they would pay a political price if they had a lieutenant governor who had either been charged or convicted of such a serious crime and they did not take action under the Virginia constitution which allows for an impeachment for high crime or misdemeanor but it doesn’t require impeachment.

KENNEDY: This is a horrible, horrible moment for politicians in Virginia, my goodness and it’s only getting worse here.

KENNEDY: Gayle Trotter, thank you so.

TROTTER: Great to be with you Kennedy. 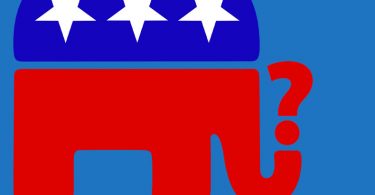 Will widespread perceptions of the 2020 election ultimately cause the demise of the GOP? I discuss... 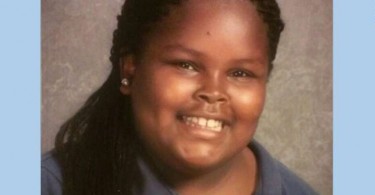 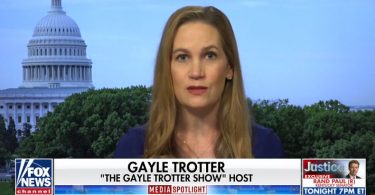 While the media have slammed Marjorie Taylor Greene, there’s been virtually no criticism of... 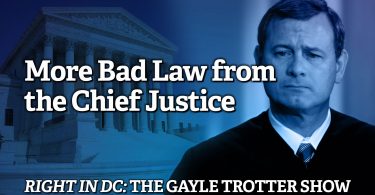