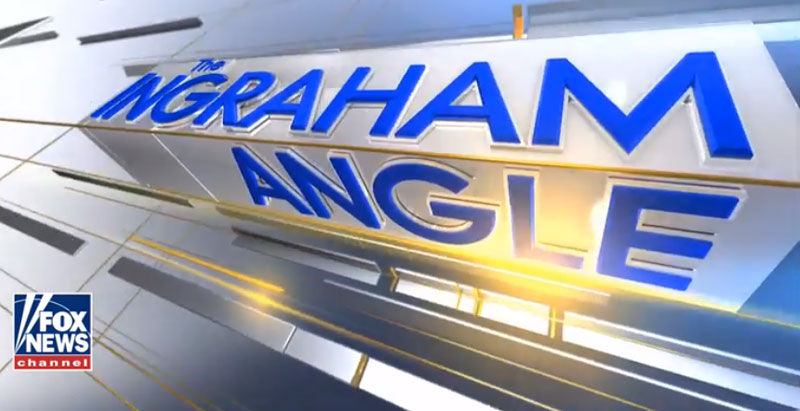 The left are saying that the facts don’t matter. With the Kavanaugh situation, with Corey Lewandowski, the facts are on the other side of where the left is, in the media and their Democrat allies. We saw this with Justice Kavanaugh this week. It’s a continued effort to try to intimidate the court, and it’s a non-stop attack by liberals on the courts and the Constitution. They’ve revealed what their playbook is. They’re not going to give up on this. They don’t want the people to decide these issues. They want to use the court and able to put their policy preferences without going to the people and making their case there.

I was on this episode of The Ingraham Angle to discuss.

LAURA INGRAM: Now, we’ve talked about the politics of this anti-male push (Dan Bongino calls toxic masculinity ‘peak stupid’ from the left), but what are the mothers of boys think about this woke agenda. Joining me now is Gayle Trotter, Spokeswoman for the Judicial Crisis Network and a mother of four boys herself. And I’ve met most of them or all of them, and they are wonderful young men.

Gayle, what’s your reaction to this? Now, we traced it from academia, the fringe, you know about this. Now it’s all through culture pushed by Hollywood and then into business, politics, schools.

GAYLE TROTTER, SPOKESWOMAN, JUDICIAL CRISIS NETWORK: Right. Well, I think we have a responsibility to our young boys and men to explain that we expect them to grow up to be responsible members of our society. And you take that, all of this kind of marching through our culture, and now we see the angry women of the left picking this up. And unfortunately, they’re missing the boat on this entire conversation. I think they feel like this nutty rhetoric is going to help them fire up their base, but most people understand that these are our husbands, our sons, our brothers, our co- workers.

INGRAHAM: And they also want to deny that testosterone exists.

INGRAHAM: That it exists and it’s throughout time, throughout our culture for a variety of reasons. Some of the reasons we don’t need anymore because we’re not as doing heavy-lifting in the workplace. But that is a biological difference between men and women. They want to stigmatize that as well.

But speaking of angry women, Joy Behar had this to say today.

JOY BEHAR, CO-HOST, THE VIEW, ABC: I couldn’t stand watching it and listening to it on the radio. It’s the snarkiness of it. I have taught juvenile delinquents who were more respectful–

BEHAR: –in a classroom–

BEHAR: –than this guy–

BEHAR: –than Kavanaugh – remember Kavanaugh? – and others who were in this administration, who are working for Trump. I’ve had kids who were murderers and pimps who behaved better than this.

INGRAHAM: Talking about Corey Lewandowski there. So men are supposed to just sit back and take it and be called all of these pejoratives and not say – just never defends, or neutered, submissive, not defend themselves.

TROTTER: Right, because they are saying that the facts don’t matter. You and I went to law school, understand that you have to investigate things. And with the Kavanaugh situation, with Corey Lewandowski, the facts are on the other side of where the left is, in the media and their Democrat allies are coming out on all of this. We saw this with Justice Kavanaugh this week. It’s a continued effort to try to intimidate the court, and it’s a non-stop attack by liberals on the courts and the constitution. They’ve revealed what their playbook is. They’re not going to give up on this.

INGRAHAM: I want people to understand again where this kind of stuff has – where it originated. So you understand how fringe has become mainstream. This is fascinating, from the book “Legalizing Misandry” – all right – by Dr. Paul Nathanson, Kathy Young. It’s about ideological feminism.

“Systemic gynocentric bias has led to more than a demand for quotas, usually known as targets. It’s led to a demand for social and cultural revolution. Ideological feminists measure progress according to a female standard and in view of female knowledge. Ideological feminists denounce equality of opportunity, insisting on equality of result. Women have nothing to learn or gain, in other words, from the experience of men.”

TROTTER: Well, think about the people who write textbooks like that and articles in scholarly journals. They don’t want the people to decide these issues. They want to use the court and able to put their policy preferences without going to the people and making their case there. And so that’s why you see it starts in the academy, it gets pushed out to woke corporate America–

INGRAHAM: This book really exposed it. There’s a whole trilogy of these books. It is unbelievable. But it is demonizing the male impulse to protect, to defend, be strong. It’s – and I think it’s putting men in a very difficult place. And there are brutes and there are bullies. We hate that we – who are anti-bully. But–

INGRAHAM: Facts. Gayle Trotter, that’s why we love having you on. 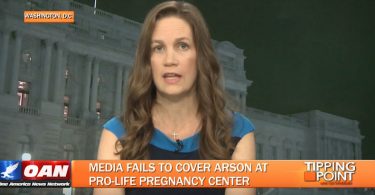 An arsonist torches a pro-life crisis pregnancy clinic run by women for women in Albuquerque, New... 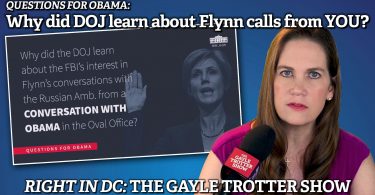 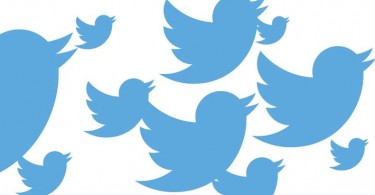 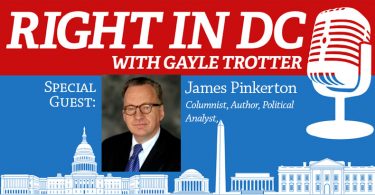 My guest is Jim Pinkerton, a columnist, author and political analyst. You can read his work at the...