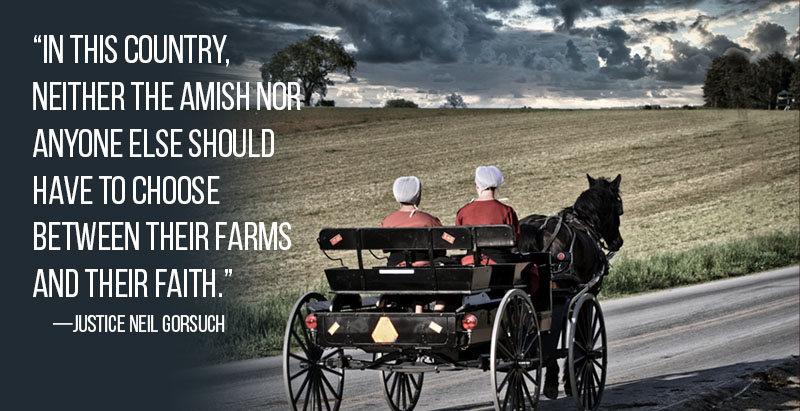 A recent case, unrelated to the pandemic, illustrates the point. When an Amish community in Minnesota sought a religious exemption from state water control regulations, power-hungry bureaucrats denied the religious exemption, claiming that the group’s religious beliefs were not sincerely held.

The Amish don’t live like most Americans. They deliberately lack the modern conveniences we enjoy. Our pop culture celebrates the unshakable Amish fidelity to their cherished beliefs. Anyone knows that from the movie “Witness,” starring Harrison Ford, Weird Al Yankovic’s satirical “Amish Paradise” (a send-up of Coolio’s non-Amish “Gangsta’s Paradise”) or the reality show “Breaking Amish.”

When the Minnesota Pollution Control Agency (MPCA) targeted one of the most traditional Amish communities for failing to comply with a water treatment mandate, it threatened to “[displace] the Amish from their homes, [move] all their possessions, and [declare] their homes uninhabitable” if they did not comply. Far from fighting homelessness, the MPCA tried hard to cause it.

Our nation is founded on principles of religious toleration and free exercise of religion. Our Bill of Rights protects these individual rights, and Congress has enacted statutes to strengthen these protections.

Generally applicable laws and regulations may not govern where they intrude or burden the free exercise of religion. We see the point in a Dilbert comic about jury selection. A potential juror tells the judge, “Your honor, it is against my religion to judge others. Only God may judge.” The judge excuses the juror. Another potential juror, noticing how easily the first candidate was excused, exclaims, “Ooh ooh! I just changed my religion!”

In his commentary, Dilbert creator Scott Adams asks, “Is there any rule that says how long you need to be in a religion?” If so, the Amish would certainly qualify. They trace their origins to a group in Switzerland more than 300 years ago.

In response, the Amish tried to work with the system and offered alternatives to comply with the state water controls. The bureaucrats responded by seeking a court order “authorizing its agents to inspect the inside of Amish homes as part of an ‘investigation’ into what ‘types of modern technologies and materials’ they might be using” to collect evidence that the Amish’s religious beliefs might be insincerely held.

The county bureaucrats did not stop there. They tried to argue that the “Bible commands the Amish to submit to secular authority,” so of course the Amish don’t understand their own religion and should give in to the county’s interpretation of the Amish faith.

Justice Neil Gorsuch issued an opinion concurring with the Supreme Court’s order. He eloquently explained that the lower court must apply strict scrutiny, meaning the government must prove that the county regulation serves a compelling governmental interest and that the regulation is narrowly tailored to serve that interest.

The Amish had requested an exemption from the county that would accomplish the goal of the regulation and yet preserve their observance of their faith. Gorsuch called out the county, noting the many exemptions already given under the regulation, including exemptions for hunters and fishers.

Why was this same flexibility not granted to the Amish? Other states also allow the solution proposed by the Amish.

Why the double standard and inflexibility of the county when it should be giving even more latitude based on the governing statute protecting religious freedom?

Despite some disappointing decisions on free exercise during the beginning of the COVID-19 disruptions, the current majority of the Supreme Court respects the value of religious liberty.

“In this country,” said Gorsuch, “neither the Amish nor anyone else should have to choose between their farms and their faith.”

That is a truth as plain as the clothing of the Swartzentruber Amish. Yet they were forced to spend years in litigation to protect their beliefs. Even now, their fight may be far from over, as their litigation continues.

Your freedoms may depend on a bureaucrat’s discretion to decide whether your religious beliefs are sincere. Power-hungry bureaucrats do crazy things such as claiming that beer is essential but Easter is not or that the Amish are not sincere in their beliefs.

Ultimately, that does not bode well for Americans hoping to demonstrate a sincerely held religious objection to vaccination.

Gayle Trotter is an attorney and political analyst based in Washington, D.C. Follow her @gayletrotter on Twitter and Parler.

This article first appeared in The Hill on September 18, 2021 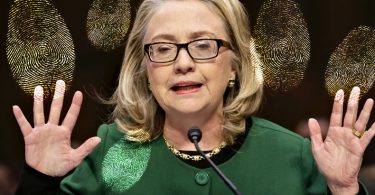 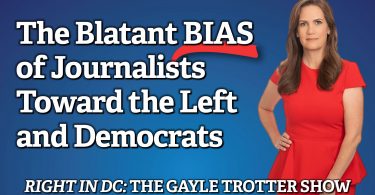 Why are journalists such Leftists and why are they SO blatantly and relentlessly biased in favor of... 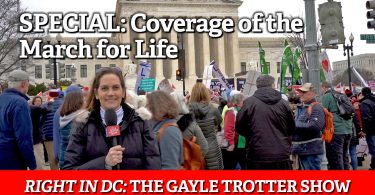 In this special episode, come along with me to experience the massive March for Life rally that... 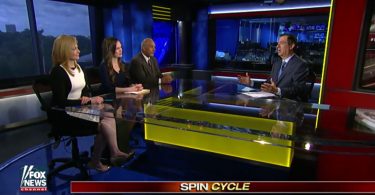