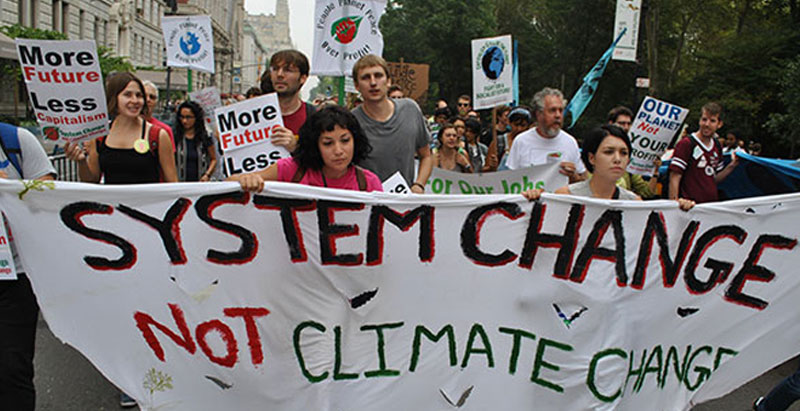 What happens when top state legal authorities attempt to use their powers of office to shut down debate on a vastly complex national debate?  If the goal of such abuse of power is the accumulation of a war chest to dominate the public discussion, shouldn’t the media call these prominent figures out for their ill-conceived campaign against robust scientific investigation? My latest at Mediaite:

Powerful government officials collude with proponents of one side of a vastly complex national debate. They target the opposition. They use their broad investigatory powers to intimidate, financially punish and ultimately silence them. The legacy media respond to this egregious misuse of the public powers of office by collectively . . . yawning and looking away.

We expect the media to inform the public, to safeguard free expression and to promote robust debate. Yet time and again, the legacy media fail to deliver. They avoid colorful stories that cast doubt on the Obama administration’s climate change agenda. They ignore the abuse of power perpetrated by four state attorneys general, at present count, on organizations that deviate from the party line on climate change.

The press provides air cover for the attorneys general of New York, California, Massachusetts and the U.S. Virgin Islands as those officials seek to punish and chill organizations that point out contradictory data on climate change.

The strategy seeks to replicate the successful shakedown of tobacco companies in the 1990s, which brought a $200 billion windfall that lined the pockets of plaintiffs’ lawyers, public relations firms and other rent-seekers who realized significant personal benefits with negligible benefits to public health.

One of these proponents recently argued that “a good portion” of the expected bankroll from future settlement proceeds “should be spent on a national campaign to educate people on the risks of climate change.” This recommendation to spend untold sums on “climate change communication” comes from a representative of the Center for Climate Change Communication at George Mason University who happened to benefit personally from the tobacco settlement. Seeking a repeat performance, he has publicly urged the Obama administration to investigate and prosecute energy companies and so-called “climate deniers.”

As many American corporations do, Exxon Mobil donated to organizations like the Competitive Enterprise Institute whose mission is to “promote both freedom and fairness by making good policy good politics.” Part of CEI’s approach involves pointing out data from neutral government sources which contradict the prevailing non-scientific approach to the climate change debate.

The high priests of global warmism orthodoxy will have none of this. Opponents must be rooted out. There must be no deviation from the accepted wisdom that climate change is “the greatest threat to humanity”; climate change is caused primarily by human activity; climate change can be fixed by human activity; no cost is too high and no solution too speculative because, after all, our planetary survival hangs in the balance; and governments must act on a global scale to save the world from a calamitous end.

Teaching this apocalyptic screed begins in nursery schools across the nation and is the received wisdom of the same crowd that tried to disavow God, relying instead on mother earth worship in its search for meaning. Using governmental power to root out dissent from big-government orthodoxy follows naturally enough.

One clear goal of this strategy is to discredit dissenters by tying them to an energy giant. Attorney General Walker referred to ExxonMobil as “Goliath,” styling himself as a heroic David. Another goal of the strategy is to cause companies like ExxonMobil to terminate financial support of groups opposed to global warmist orthodoxy.

Still another goal is to encourage other corporations to not fund these groups not only on climate change research and policy guidance, but also on other political issues where the facts do not support the policy prescriptions of Washington bureaucrats.

The result? Litigation as policymaking, an assault on free speech and a growing climate of intolerance and government abuse. In these thought-crime cases, “the process is the punishment,” as columnist Mark Steyn learned when he became the target of an enormously frivolous and equally costly climate-change-denial lawsuit now in its fifth year in a DC federal court.

Some have rightly asked how the climate data of over 500,000 years shows wild swings in temperature before the dawn of the industrial age, based on data from the federal government’s own National Oceanic and Atmospheric Administration. Those so inclined should beware the next concerted abuse of power by thuggish prosecutors seeking to punish those who might dare question the orthodoxy of global warmism. Meanwhile, the legacy media will yawn and look away.

First published on Mediaite in May 2016 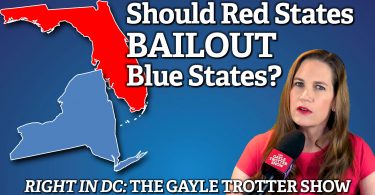 Today we look at an issue the Wall Street Journal brought up — should Florida bail out New... 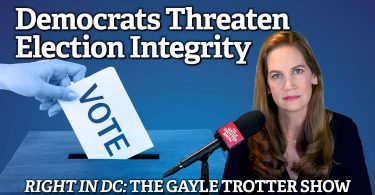 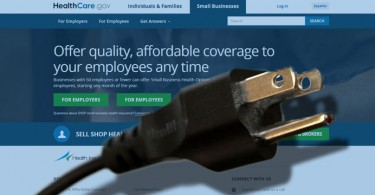 In advocating for the monstrously long and complex statute known as Obamacare, Nancy Pelosi...

What do I think the Democrats have in the works to block President Trump from nominating a new...