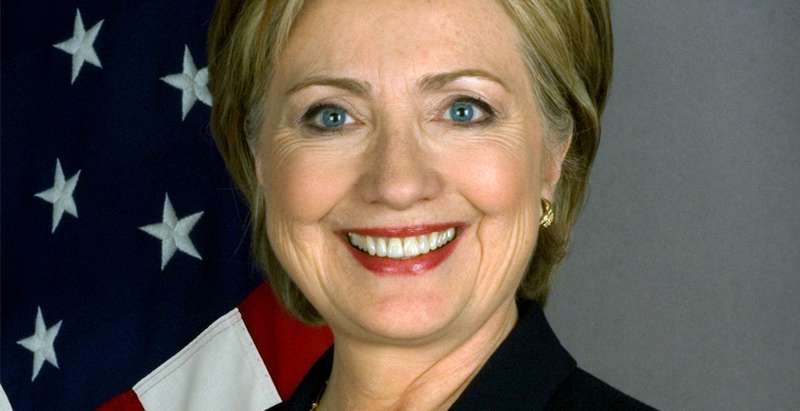 In all the furor over the Affordable Care Act, one person has largely escaped public scrutiny for her role in the matter: likely Democratic presidential candidate Hillary Clinton. Success has many fathers, but failure is an orphan.

In the 2008 presidential election, when Clinton campaigned on individual and employer mandates, Barack Obama successfully attacked her on those positions. Clinton was the one, in campaigning for her mandate-based plan, who repeatedly said that if you like your plan, you can keep it. Obama switched his position only after gaining the White House and hitting a wall of political opposition for his “public option.”

The health law, popularly known as Obamacare, is actually Hillarycare.

No one disputes that the left achieved an enormous victory with the law’s 2010 passage after years of political wrangling. But victory became defeat when the system failed on implementation day, Oct. 1. The difficulties persist. Although the law’s supporters argue that only a few technological glitches remain, many health care and legal experts argue that the website’s technological issues are the least of its challenges.

Millions of policy cancellations have left families without coverage. For them, their old affordable insurance plans were better than what Hillarycare offered, a fact the administration has acknowledged by offering them hardship exemptions from the mandate to buy insurance this year. Under the law, many patients report having lost access to doctors, facilities and treatments they need.

Surprisingly, the loudest voices objecting to Hillarycare have yet to connect the dots leading to its passage from the health care policy Clinton long advocated.

The problematic rollout of Obama’s signature law should give Clinton pause. Just as she faces certain scrutiny for her role as secretary of State in the Benghazi affair, she must be asking whether she can safely distance herself from the political fallout of Hillarycare.

In 1993, Clinton was the original driving force behind health care reform, while today’s political and business leaders had yet to emerge. She advocated what would become the law’s most controversial features while Obama lectured constitutional law and worked in a law firm. As her husband made his mark on the Oval Office (and Facebook’s Sheryl Sandberg was still in graduate school) the first lady leaned in on the White House conference table as chair of the health care task force.

Clinton advocated for passage of the Health Security Act and envisioned a fundamental transformation of our health care system, taking it further away from a market-based model. Her plan called for universal health care, relying on an employer mandate that required companies to provide insurance to employees.

In the 1990s, Clinton’s legislative effort became a congressional stillbirth. The first lady went on to become a U.S. senator from New York, never giving up on the effort to federalize health care. Campaigning for the 2008 Democratic nomination for president, Clinton stumped on health care, promising universal coverage through both an employer mandate and an individual mandate.

By contrast, Obama forcefully opposed key elements of Clinton’s plan. “Hillary Clinton’s attacking, but what’s she not telling you about her health care plan?” asked one of his ads, which then presaged what would become Obamacare: “It forces everyone to buy insurance, even if you can’t afford it, and you pay a penalty if you don’t.”

In a 2008 debate, candidate Obama objected to candidate Clinton’s individual mandate because the real reason people don’t buy insurance is because they can’t afford it. Two years later, Congress gave Clinton’s mandate the force of law.

Despite a temporary delay, Obamacare’s employer mandate will apply in 2015 — after the 2014 midterm elections but not before the 2016 presidential nomination battle commences. As she readies her campaign, it remains to be seen whether Clinton will successfully make an orphan of her own work. 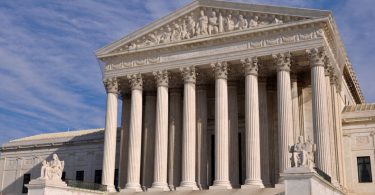 This is a decisive rebuke by the Supreme Court of these renegade liberal justices who feel like... 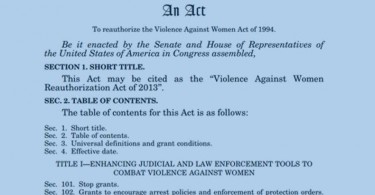 You might wonder who could oppose the Violence Against Women Act. Is anybody in favor of violence... 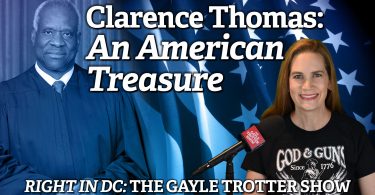 The Left enjoys nothing better than demeaning those who disagree with them. Frequent targets of...