I was on Fox News to discuss two new indictments that have come out, against Julian Assange and former top Obama White House lawyer Gregory Craig.

Fox News: Julian Assange charged with conspiracy by the US for his 2010 role in the hacking and publishing of sensitive US military secrets. This all happening just days before the Mueller report has its expected released. So is there a connection here? or is this simply a coincidence? Joining us to weigh in is attorney and pollical analyst Gayle Trotter. Thank you so much for your time, we appreciate it. What do you make of the timing of this?

Gayle Trotter: Good morning, it’s great to be with you. Well as everyone knows, Julian Assange is a puzzling and polarizing figure and people have paid attention to his asylum case in the Ecuadorian embassy in London for a long time. This is such a big development coming right on the heels of the release of the summary of the Mueller report. There has been a lot of speculation about whether these two cases are related. But I think that this indictment, if you read the indictment, it underscores the case that of anyone charged as part of the Mueller investigation, no one has anything whatsoever to do with Russian collusion. This is yet another example, with this indictment of Julian Assange, that shows the storm related to the Mueller report has nothing to do with this case either, as far as we know.

Fox News: Pretty wild timing and a really wild video scene being pulled out of the embassy. Let’s look at the breakdown of charges here against Assange. He’s got this conspiracy charge here in the US to commit the computer intrusion that’s trying to hack that computer with Chelsea Manning–charges related to the release of classified US military secrets that were provided to him by Chelsea Manning. You’ve got a max 5-year prison sentence, could be a fine. He is not being charged for his role in hacking the DNC and those emails involving Hillary Clinton which a lot of people think that threw with election to Donald Trump.

Gayle Trotter: Right and there’s some really interesting legal issues about this because as you know Assange made a name for himself publishing leaked material, which is not that different from the Washington Post and New York Times have done on many, many occasions. What is different under the allegations of the indictment is that he conspired with Chelsea Manning, formerly known as Private Bradley Manning, to hack into defense department computer systems–that’s what distinguishes this case. But it’s an ongoing controversial issue about whether it’s journalism or whether it’s crime.

Fox News: Everyone’s asking that question. Let’s talk about the timing of this. What do you think if he is to be extradited to the United States, how long are we talking about, how will this play out?

Gayle Trotter: Extradition from the UK takes a long time. It’s interesting because Assange is facing bipartisan heat. We saw the House Foreign Affairs Committee in the fall write a letter to the Ecuadorian president, being the catalyst for why you are seeing the extradition process starting. So this is not something that is going to be resolved anytime soon, even just the extradition part of it.

Fox News: The other strange story coming out yesterday was an indictment tied to the Mueller probe of a Democrat. You got this guy Greg Craig who worked in the Obama administration and he has some bizarre ties to Paul Manafort of all people. Break this down for us.

Gayle Trotter: Sure, there’s two striking things about this indictment against Gregory Craig. You’re seeing a lot of news outlets reporting that Craig was an Obama aide but this disguises the fact that he was a senior official in the prior administration. He was the White House’s top lawyer from 2009 to 2010 under the Obama administration. The other striking thing about this is Mueller had offenses that had been things that had been allegedly committed by Gregory Craig that are similarly wrapped up in the allegations that Mueller actually prosecuted other people for, including Paul Manafort. So it’s the same transaction: the Ukrainian representation by Paul Manafort that Gregory Craig is being charged with. These are serious allegations of false and misleading statements against federal regulators and Mueller’s team himself. It makes you wonder why Mueller’s team chose not to prosecute a former top lawyer under the Obama administration and yet prosecuted so many of President Trump’s associations. It underscores this has nothing to do with Russian collusion.

Fox News: Gayle Trotter, thank you so much for joining us. 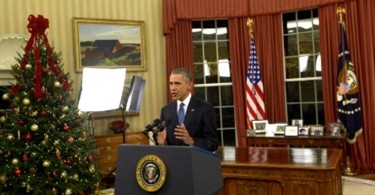 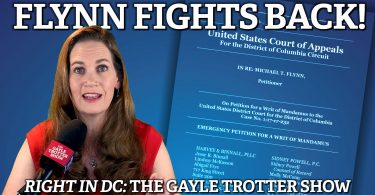 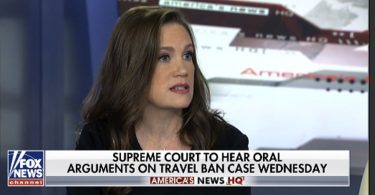 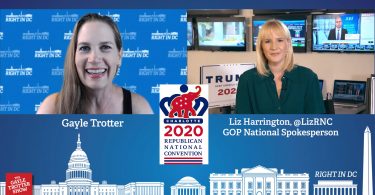