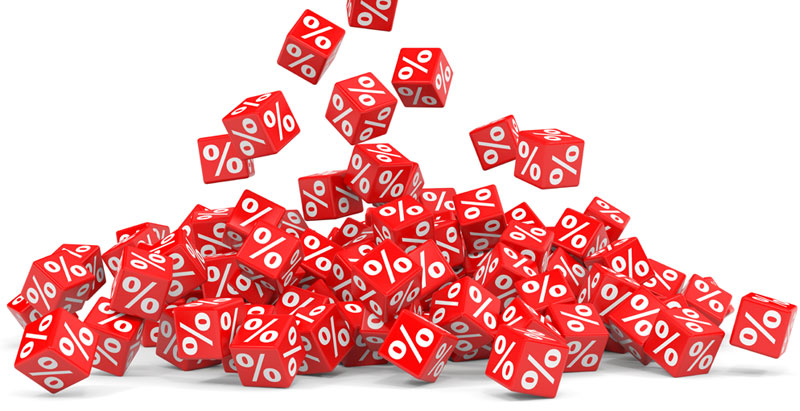 The corporate tax reforms proposed by President-elect Trump promise to make America competitive again in the global economy, and Congress should work to implement the changes quickly.

Lowering the corporate tax rate from 35 percent to 15 percent will help, not only to keep businesses here, but also bring jobs and innovation back home by reducing wacky incentives for United States companies to migrate offshore in tax-driven “inversion” deals.

In response to a fairer, more efficient tax system you can expect to hear anguished caterwauling from Trump’s opponents. These critics object that the top 1 percent will get 47 percent of the total benefits in the Trump tax plan while the bottom 60 percent will get just 10 percent. The critique misunderstands our existing tax system, which works against the American people and favors special interests and out-of-touch politicos who fund their own pet projects by spending taxpayer dollars with abandon.

Everybody does whatever they can to pay the least amount of tax possible, including Warren Buffett and the rest of the super-wealthy.

Buffett embarrassed the Obama administration by orchestrating a corporate tax inversion of Burger King while the administration changed tax rules to limit the availability of corporate inversions, rather than taking the easy, obvious, and more effective step of simply lowering the corporate tax rate. The Trump tax plan takes that easy step.

You can also expect to hear more of the same redistributionist, spread-the-wealth-around arguments about how socking it to the upper brackets will enhance the lot of middle-income earners. It’s another example of attractive rhetoric making bad policy.

Our current average corporate tax rate of 39.1 percent, with state and local taxes included, is the highest among members of the Organization for Economic Cooperation and Development, a forum of 35 democratic countries with market economies.

One way or another, all corporations are ultimately owned by flesh-and-blood humans. Rhetoric aside, it is not the corporation that suffers from high taxes. Shareholders bear the tax burden leveled against corporations, as noted by the public policy group Just Facts.

Main Street suffers too. The American worker bears as much as 25 percent of the cost of corporate tax, according to a Congressional Budget Office estimate.

Corporations vote with their feet, moving their tax domicile from the U.S. to countries with lower corporate tax rates, in the same way that retired New Yorkers shelter retirement income by abandoning their high-tax state for a state without an income tax, such as Florida.

Thanks to Washington’s perversely backward tax policies, most Americans have seen their income stagnate as China and India become world economic powerhouses.

Consumers suffer as well. Too-high corporate taxes guarantee higher costs for consumers everywhere, from the gas pump and the grocery store to the car showroom and the appliance dealer.

Beyond helping workers and consumers, the Trump tax plan would actually help increase overall federal revenues. In June, the Tax Foundation reported that a House Republican tax reform draft would raise at least $100 billion more per year for the federal government by broadening the tax base. This would put a solid dent in our annual deficits, which are expected to rise above $1 trillion dollars per year in the near future.

For too many years, both the executive and legislative branches have allowed a broken tax regime to persist. Rather than repairing a flawed system, they worked to extend tax breaks for special interests while ignoring the American worker and Main Street businesses.

With the promise of meaningful tax reform within the Trump administration’s first 100 days, the U.S. will take its first steps toward a globally competitive tax policy. What’s not great about that result? 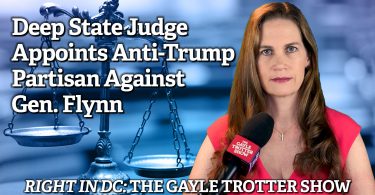 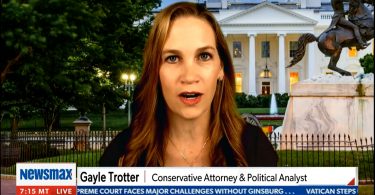 The Left and Democrats are pushing for total war. They want to achieve power at ALL costs. I was on... 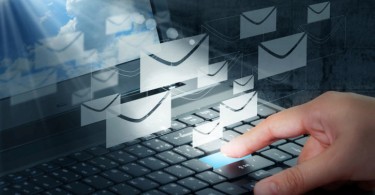 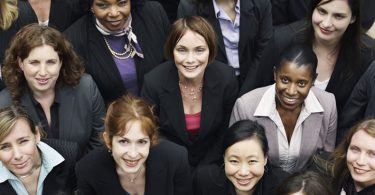