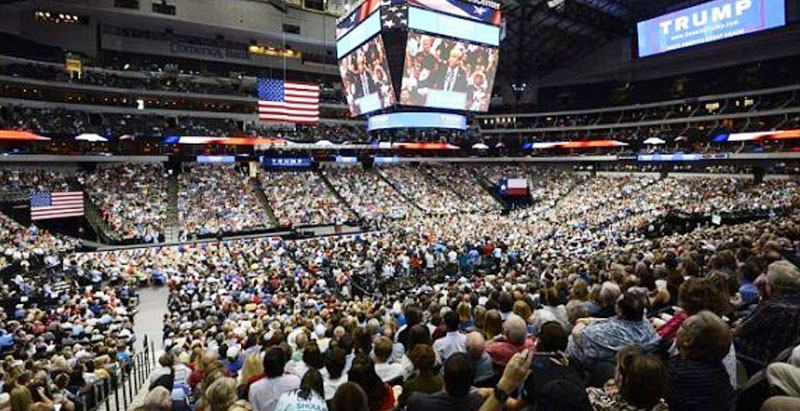 Why did Donald Trump win the presidential election? I joined Greg Corombos of Radio America News. You can be sure that CNN’s Van Jones and I do not agree on the reasons propelling Trump to victory. Listen here or above.

‘He Tapped Into A Groundswell of The People’ (Radio America News)

Donald J. Trump stunned the political world to win the 2016 presidential election Tuesday night, not only defeating Hillary Clinton but winning states that hadn’t voted for a Republican since the 1980s.

In addition to piling up wins in Florida, Ohio, North Carolina, and Iowa, Trump scored unexpected wins in Pennsylvania and Wisconsin.  He currently holds a small lead in Michigan.

“He tapped into a groundswell of the people and he was able to take the issues that so many Americans feel have been shoved down in importance,” said Trotter.

Why did they trust Trump?

“He promised them that he would listen to them and that he wouldn’t say one thing and do another thing.  I think that’s the problem that Americans have seen with politicians on the right and the left,” said Trotter.

Trotter says Trump successfully maintained a balance of convincing voters that he was not part of the problem in Washington but was competent to fix them.

It’s those people, whom Trump refers to as “forgotten,” that are now handing him the keys to the Oval Office.

“Donald Trump has promised a vision of America that has been swelling from the bottom up, and now he has a mandate to achieve it,” said Trotter, noting that Trump will take office with Republicans controlling both the House and Senate.

Trotter says many people had their lives changed by Trump’s win, from FBI agents dealing with political pressure while pursuing the truth to coal miners trying to save their livelihoods to the men and women of our military who need more help.

In addition to Trump resonating in forgotten corners of the United States, Trotter says he benefited from running against a deeply flawed opponent in Hillary Clinton.

“I think Americans were as tired of her and the corruption that has surrounded her time in office, and which surrounded her time as first lady, not only of the United States but as First Lady of Arkansas.  She was probably one of the absolute weakest candidates that the Democratic Party could have put up against Donald Trump,” said Trotter.

Clinton and the media spent a lot of time discussing Trump’s character issues, from controversial statement to his interaction with women.  Trotter says voters knew Clinton did not hold the moral high ground in this campaign.

“It was a perfect storm of Hillary Clinton not being able to stand up and challenge Donald Trump on character issues.  But also she was not seen as being a person who’s not honest about what she believed in and what she was going to do while she was in office,” said Trotter.

In the midst of Trump’s victory, other analysts saw a more sinister reason for Trump’s win.

“He is so wrong.  He couldn’t be more wrong.  He is doubling down on the Democratic Party and the left’s identity politics trying to divide the nation, trying to understand how someone in their party who was the inevitable candidate could not pull it off,” said Trotter.

Speaking of the media, Trotter says there needs to be a serious investigation into the alliance between Democrats and major media outlets after revelations exposed through WikiLeaks.

“There really should be a blue ribbon panel that investigates the collusion of the mainstream media with the Hillary Clinton campaign,” said Trotter.

As for the Democrats, Trotter says ditching identity politics and and working in more of a good faith effort toward solving problems would serve the party well in the years to come. 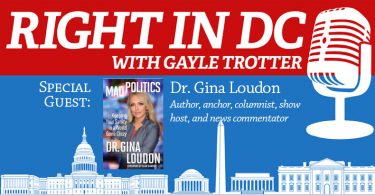 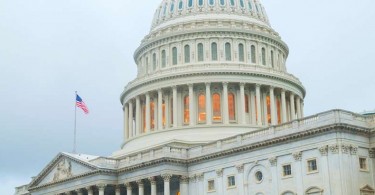 My take on the House Syrian refugee bill and I answer callers questions on the Dr. Drew radio show... 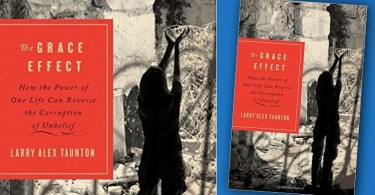 Today I’m speaking with Larry Taunton, author of The Grace Effect: How the Power of One Life Can... 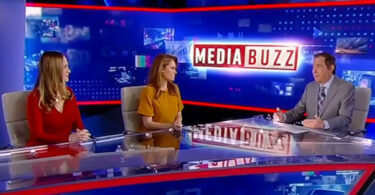 I was on Fox Media Buzz to talk about the role the news media plays in amplifying divided views...