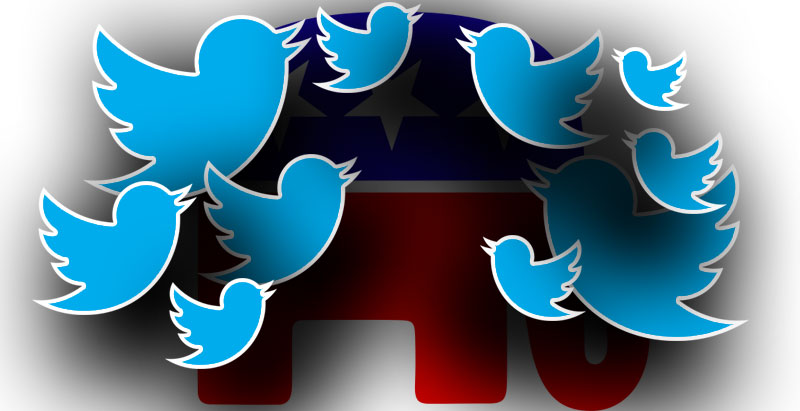 The high priests of groupthink create echo chambers of perceived wisdom and then they are shocked when they lose elections. We’re seeing this same type of behavior having adverse effects on conservatives on social media and the Twitter shadow banning is just one example.

These high priests are making an effort to control the debate and control the conversation, but the beauty of these social media platforms is that they allow you to go around the gatekeepers.

The American people understand that this type of thought control is something of the past and it’s not of the future. Americans are going to insist that we have robust debates on our social media platforms.

I was on Making Money with Charles Payne on Fox Business along with Campus Reform editor-in-chief Lawrence Jones and Washington Examiner editorial director Hugo Gurdon to discuss the effects of social media platforms negating conservative voices.

Twitter “SHADOW BANNING” prominent Republicans. Not good. We will look into this discriminatory and illegal practice at once! Many complaints. 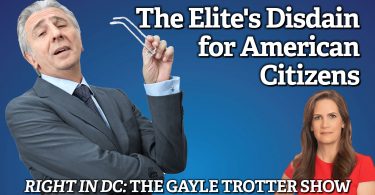 People thought the Washington Post was channeling the news satire sites, The Onion or The Babylon... 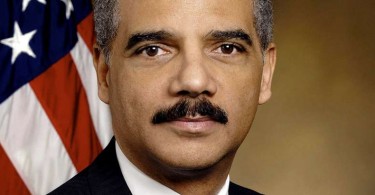 Prominent voices from both sides of the aisle are calling for embattled Attorney General Eric... 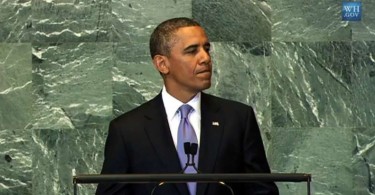 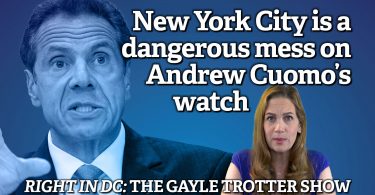