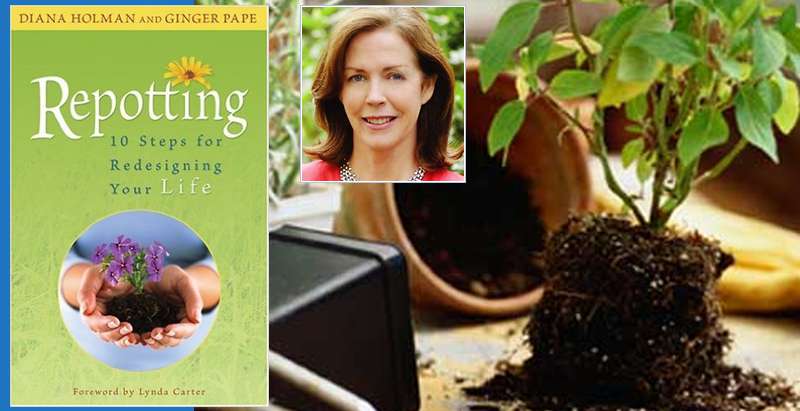 I interviewed Ginger Pape, author of Repotting: 10 Steps for Redesigning Your Life.  Click here to listen to part two.

Gayle: This is Gayle Trotter.  I’m here speaking with Ginger Pape about her book, Repotting: 10 Steps for Redesigning Your Life. Ginger, thank you so much for speaking with us today. We already talked a little bit about repotting, generally, with family and career, and now I want to go into a discussion about the spiritual garden that we each have, and how we can repot that. In your book you talk about how we frequently “live our schedule,” instead of our life. Could you tell us a little bit about that?

Ginger: I can, and I’m going to tell, I’ll share a very personal story, because I was the classic woman who lived her schedule, and not her life. I had a husband who was a managing partner of a huge law firm, and he had just assumed those responsibilities as our son was sort of three and four years old. And I had a business on K Street, and I was managing clients, and managing staff, and our other child, our daughter, was going to be coming up there pretty soon. And so it was a very busy time. And I’d come home at the end of every day exhausted, having no energy to be the loving, kind, gentle mother-wife-friend that I wanted to be. And I thought, “I don’t like this. I don’t like who I am because of this.” And so I had to really take stock and pause, and look at what I was doing in my life and what I wanted to do. And I will tell you, in writing this book, I was really repotting myself in a spiritual way. Because I know we all like to say, you know, “we have a relationship with God if we believe in God.” And I always thought as a good Catholic, going to church, and daily prayers, reading the Bible, that I was really focused in a God-centered way, and I wasn’t. In fact I just read this book – or was aware of this book – recently: The Christian Atheist, and the title just took me up short.

Ginger: And I heard the author speak and of course it’s all about people like myself, who think we’re really on the road with God and aren’t. And so I, in the writing of this book, not only prayed daily over the writing that it would serve and help others as God intended me to do, but also it was a time in which I really decided to make a commitment to make my daily life God-centered. And so I start out the day, every day, finding an oasis of quiet time where I can do a Bible reading and really have some moments before the Eucharist so that when I start my day, it’s with the peace and joy of the Lord in my heart. It doesn’t always make my problems easier; it doesn’t always make me happy. But I will tell you it makes a difference in my life and hopefully in the lives of the ones I love and people I meet.

Gayle: So you talk about the “values orbit” in your book. How does that relate to spiritual garden?

Ginger: Well, I would say, once again, that you put yourself in the center of this “solar system” as the sun, but you’re putting yourself in the center as God’s creation. And as someone who is on earth with God in their heart. And so then you have to decide, you know, what your values are around that. Obviously: family, friends. Is it helping others? You know, how are you really being an example of a loving God in each and every thing you do in every day, whether it’s just helping your child, or going to help someone you don’t know?

Gayle: Is that how you found your sense of purpose? I know you’ve been very involved with a lot of really important organizations, like Race for the Cure and St. Ann’s Maternity Home.

Gayle: Is that how you’ve been able to…

Ginger: Well, I really feel this. We live in the Washington, D.C. area, which, in spite of the tough economic times, and we know people in this area are suffering, and our hearts go out to them, and I know the food banks have been challenged. But, we’re still a little bit isolated from the rest of the country. And trust me, I’ve traveled to the rest of the country, and it breaks my heart when I see towns that have been devastated. So to me, here we are in the District of Columbia, there’s a 30 percent poverty rate.

Ginger: And, I always go to the book of Samaritans or you know, the idea of the Samaritan. I mean, you have to, you can’t step over people. You need to really help those where you are. And I also call that “blossom where you’re planted.” So yes, my whole purpose is in giving back and helping those in need. At St. Ann’s Infant and Maternity Home it’s from newborns to age 12 who are in the temporary custody of that home due to placement by the District of Columbia because of neglect or abuse. And my daughter has been doing that since third grade, so she’s helped in that way as well.

Gayle: How did you identify that group to get involved with?

Ginger: Really through the Catholic Church and through my own daughter’s journey as an adopted child. We adopted her on day one, but the fact of the matter is there are children who are newborns who are abandoned in hospitals. And we felt it was an important way for all of us to connect with the unconditional love of the Lord for others, especially those in need. And then the Komen Foundation really grew out of a personal experience. Not only did my mother-in-law have cancer, she’s a survivor. My aunt had breast cancer; she died. My brother’s wife had breast cancer at a young age, and she’s a survivor, but she had it with very young children. And so I was actually one of the founders of the National Race for the Cure here. I’ve been involved with the organization for 20 years. I am also on the global advocacy board, so we’re actually spreading this to 50 countries around the world. And in many instances, that work with mothers in really poor countries, it’s the first and only time they ever receive medical care. And if you think about the fact that if they’re not taken care of, their children are orphans.

Ginger: Even in this country, with the economic downfall, women are now not able to pay for mammograms, so our organization Susan Komen for the Cure does underwrite and pay for mammograms for early detection, because then costs of treatments are much lower and this helps children, families.

Gayle: Right, it reminds me of the instruction when you get on the airplane, about how you need – the parent needs – to put the air mask on first, before putting it on the child.

Gayle: And this is the same, if the mother’s health is not taken care of, then how can she care for her children?

Gayle: And so you’re reaching out into 50 different countries around the world trying to spread this “love” basically, this sense of purpose that you have that you can benefit these other people with, and bringing others along with you too in that journey.

Gayle: So if someone is looking for something to get involved with, and have some larger sense of purpose, how would you recommend that they identify what might interest them?

Ginger: Well, I think, what speaks to you? It’s just the same as in the career, what speaks to you? One of the things that also speaks to me, and this is just a historical thing in my family: My mother’s mother, my grandmother, sweet Irish woman, her husband was in the mines, coal mines of Pennsylvania. And he was sort of a manager. And whenever the mine shut down, my grandmother would feed every single miner’s family.

Ginger: So when I grew up, my parents engaged us in full service and serving others, homeless or whatever. And now my family, for over 15 years, has been going to Samaritan Inns here in Washington, D.C. and serving food to the homeless. And most recently, Sarah, our daughter, who’s at St. Patrick’s Episcopal Day School, organized her entire grade seven class, and they went over to Washington Hebrew Congregation. And in this project called Project Elijah, they had all these dry goods that they put together into packaged foods, and they created 6,000 meals, non-perishable meals, that were shipped to Haiti.

Ginger: Yes. And so, one of the things that we’re interested in here is now the organization called Feeding America, because there are well over 20 million children who go hungry in this country. And so I think it just depends. That’s a historical thing, the breast cancer thing was personal, as was St. Ann’s Infant and Maternity Home. I think you have to look at what touches your heart, and what you think your purpose is. And what skills you might bring, because I bring different skills to different things. In the Komen thing I’m really not only interested in the science, but I do a lot of fundraising to pay for the mammograms. In the feeding thing, I organize the food, the actual obtaining materials. You know, so it just depends. And for St. Ann’s Infant and Maternity Home, we both help provide you know backpacks and supplies, or we go and actually hold the babies and read.

Gayle: Well, we are the body of Christ and we each have different gifts. And when we come together as a family or a community, then we can each leverage off those gifts to accomplish more.

Ginger: Absolutely. You’re so right, whether it’s a teacher, you know, a helper, a healer. You know the readings in the Bible, they describe we all have our gifts in the body of Christ. And you need to learn how to be in touch with those gifts and then connect them in your own community in a real way.

Gayle: Ginger, that’s a great charge for us to go out after talking with you, and thank you so much for talking with us about spiritual repotting and just repotting generally. 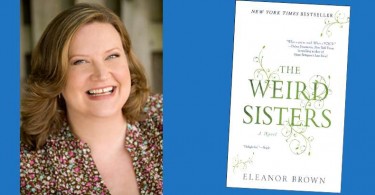 I spoke with Eleanor Brown about her excellent and poignant debut novel, The Weird Sisters.  The... 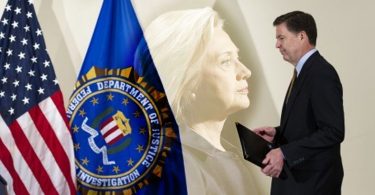 Do laws only apply to the ‘little people’ and not the elite? On the Andrea Kaye radio... 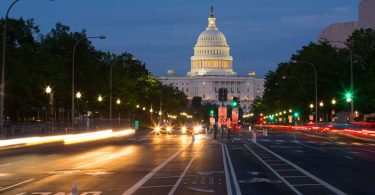 Excited to share the first show in my relaunched Right In DC radio show. I’m joined by three... 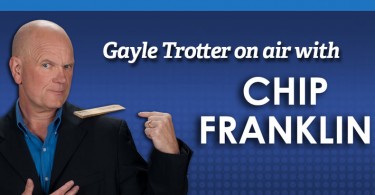 President Obama started off the new year with a press for more gun control. Chip Franklin and I go...