President Trump has moved to the reasonable middle on the immigration issue. Anyone who watched his statements during the presidential campaign would be surprised we are where we are.

Yet there are Democrats in the Senate who will not take yes for an answer. Instead they want to continue to have this be a partisan issue instead of having this bipartisan approach where we can finally move forward with an immigration policy that is supportive of national security, is concerned about the economy, and made sure that our border is secure.

On Fox Business with host Charles Payne, I discussed the Senate’s failure in advancing any immigration proposals along with Olympic Media managing editor Katie Frates and The Federalist staff writer Bre Payton. 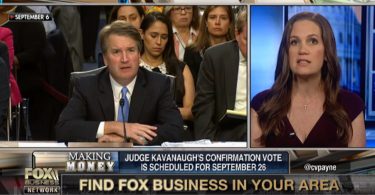 The intense and harsh lobbying of Senators to get them to not vote for Kavanaugh is a new low, even... 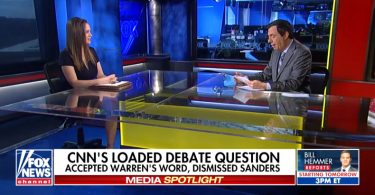 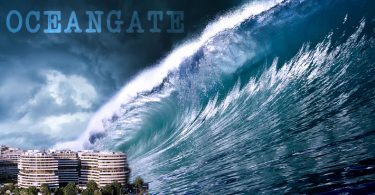 The former director of the FBI James Comey said that the Steele dossier was salacious and... 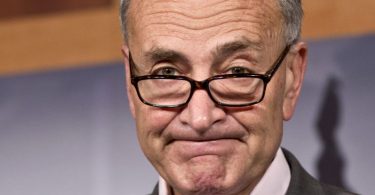