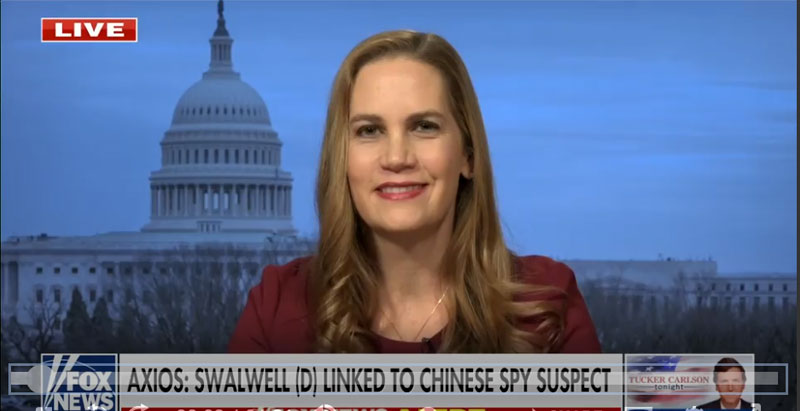 A new report shows a Chinese spy targeted Democrat politicians from California, including Congressman Swalwell. Federal investigators were so concerned about him being targeted that they gave him a defensive counterintelligence briefing in 2015. Swalwell’s response to the report is pure deflection, projection, and blame shifting. He has no credibility whatsoever on this issue. Remember that he was one of the most outspoken people pushing the bogus Russian collusion narrative. It’s a breath-taking double standard that he said President Trump was under foreign influence when in fact Swalwell was. I was on Fox News to discuss: 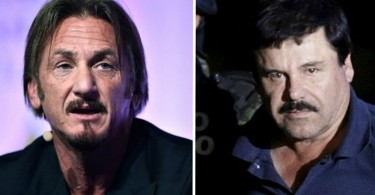 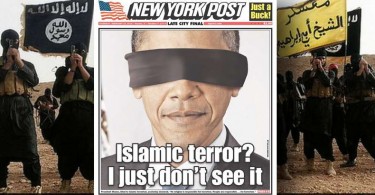 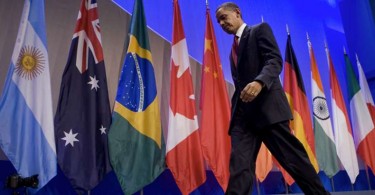 With the White House gearing up to advance the confirmation of its nominee for secretary of... 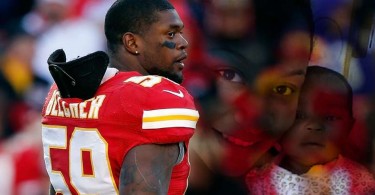