Should our federal government be neutral towards religion? Should we demand a naked public square? Should an unelected bureaucrat be able to force nuns to support contraception? All this and more in my discussion with OANN’s Tipping Point with Liz Wheeler

Here’s What Supreme Court Justice Scalia Just Said About Religious Neutrality, the Constitution — and Why ‘God Has Been Good’ to America (The Blaze)

Supreme Court Justice Antonin Scalia said Saturday the idea of religious neutrality is not grounded in the country’s constitutional traditions and that God has been good to the U.S. because Americans honor him, the Associated Press reported. Speaking at a Catholic school in Metairie, Louisiana — a New Orleans suburb — Scalia told those gathered at Archbishop Rummel High School that while the First Amendment forbids the government from playing favorites among religions, there is “no place” in U.S. constitutional traditions for the notion that the government must be neutral about religion versus non-religion . . . (read more) 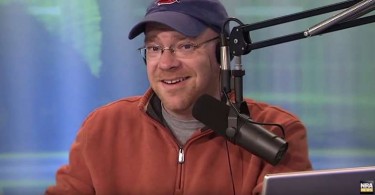 I talk with Cam Edwards, host of NRA News’ Cam and Company about gun regulations and how they... 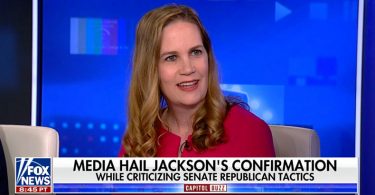 The media failed to acknowledge that it is completely appropriate for Senators to look at a judge’s... 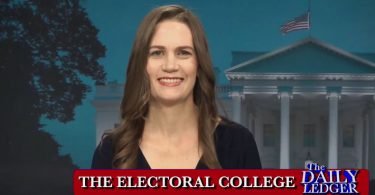 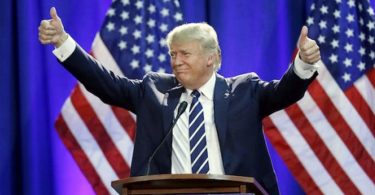