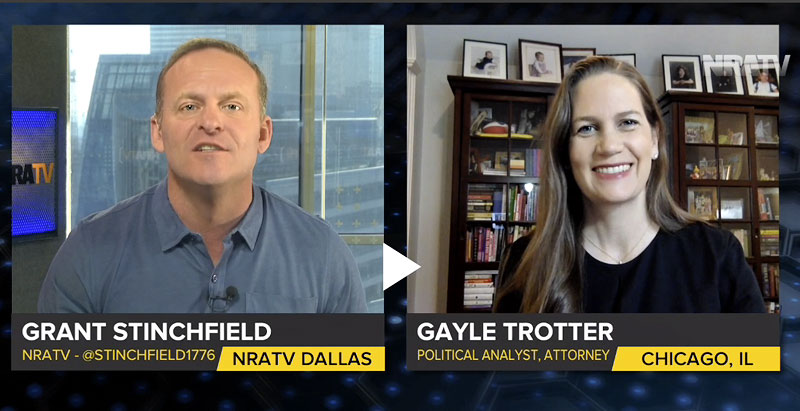 There are facts. There is truth. Truth is ascertainable. Look at what the media is doing. There is an NBC journalist named Cal Perry who tweeted in October:

Been a journo for a while now. It has become impossible to report just, “facts” about gun violence. The fact is America needs gun control.

In that one tweet you see the conflation of opinion about the ability to debate a very important national issue into facts. The left and many journalists are trying to change opinion into facts, and they play fast and loose with the facts.

You hear these comments by celebrities in the news arena like Joy Behar. I’ve been in their news buildings. They have armed guards who sit at the desk before you enter there and you have to show an ID. New media celebrities and staff they have enormous protection that people in the dangerous neighborhoods across this country do not have, even though they have a Second Amendment to to defend themselves and their family.

I want to point that out too, the New York Times has repeatedly over many decades engaged in fake news and specifically on the topic of gun control.

I saw this example again this year where the New York times repeatedly tried to allege that more guns equals more deaths. The statistics and the studies that they base these on are not credible and they are comparing apples to oranges, they mislead people, and yet the New York Times has been called out again and again and again about this, and yet they stick with it. I feel like they think that if they say it enough that people will start to believe it as fact instead of opinion.

I joined NRA TV with Grant Stinchfield to discuss stamping out fake news with a flood of facts. 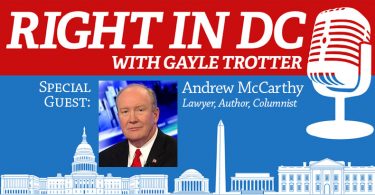 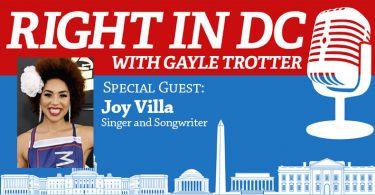 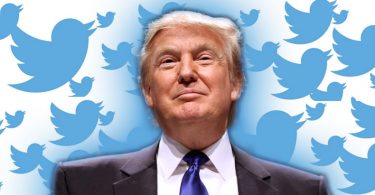 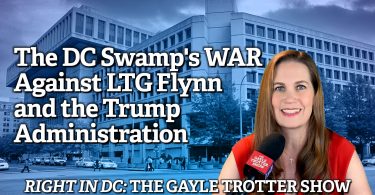 The FBI set up LTG Michael Flynn to keep the Trump Russia Probe alive. They succeeded at taking out...