As an example of the seismic change that we’re seeing, once Lawrence VanDyke and Patrick Bumatay are confirmed by the Senate to the 9th Circuit, we’re going to see more than one-third of the active judges on the 9th Circuit being President Trump’s appointees. He has had so much success nominating and having confirmed these judges that he has outpaced the last three administrations in terms of judges nominated and confirmed by this point in his presidency.

It should be President Trump’s greatest legacy to have judges who aren’t trying to put their personal policy preferences into the law but instead are applying the law and respecting that the judiciary has a special role in our government. They are not supposed to be a super legislature trying to pass law–instead they are applying the law.

I was on Fox News to discuss President Trump placing 160 judges since his inauguration. Watch: 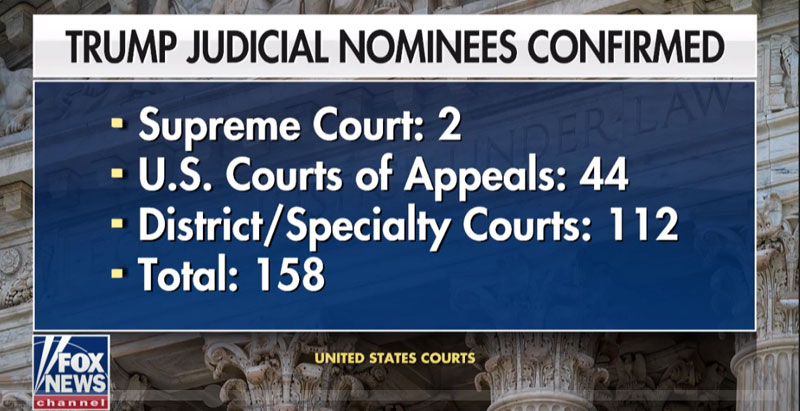 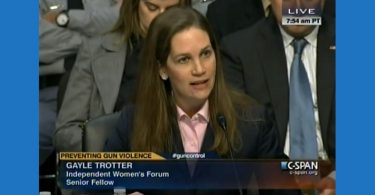 Watch only the segments of the hearing she testified and answered questions: Testimony of Gayle S... 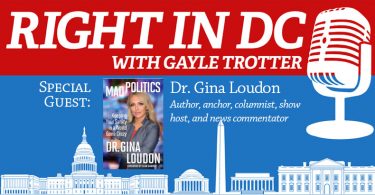 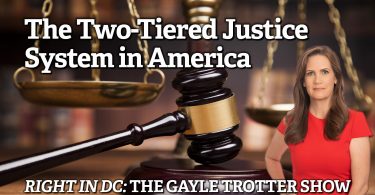 So many Americans were crushed and despondent when they heard the news that the Department of... 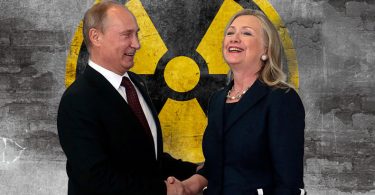