According to liberals, the NRA buys off politicians in an effort to push a pro-gun agenda that costs the lives of children. Not only is this a lie but it is ironic because liberals have no problem with the fact that Planned Parenthood that also donates millions to politicians ($38 million in the last election cycle), but actually IS responsible for killing millions of children through abortion.

I don’t like to compare these two organizations because they are incomparable. Let’s just start with the legal rights that they advocate.

On the issue of the NRA, the right to keep and bear arms is in the black and white text of our Constitution and it’s been part of our distinct national history from the beginning of the founding of our Republic.

However, the legal right that the Planned Parenthood organization advocates is a made up right. It is not anywhere in our United States Constitution. It is something that was completely invented out of thin air by liberal judges who are unelected and unaccountable to the people.

I was on OAN’s Tipping Point with Liz Wheeler to discuss. 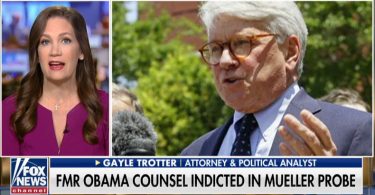 Watch the latest video at foxnews.com I was on Fox News to discuss two new indictments that have... 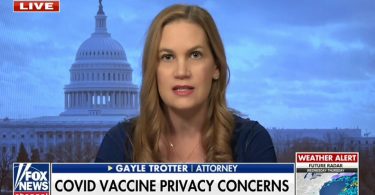 There are serious privacy concerns raised about the use of a coronavirus vaccine recipient’s... 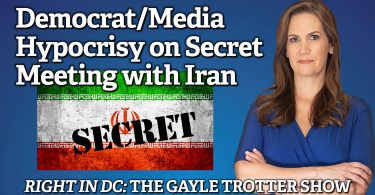 A group of Democrat senators had a secret meeting in a foreign country with the foreign minister of...