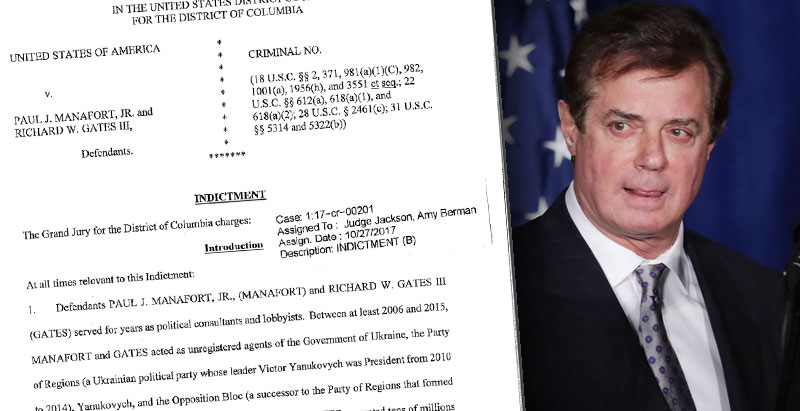 There’s not much to this indictment and if anything, it’s been helpful to President Trump because he has been saying all along that there is no ‘there’ there. If this is the best that the special counsel can put out there where the charges all stem from the time before the presidential campaign with the exclusion of comments and statements that Paul Manafort and Gates were alleged to have given to federal investigators in 2016 and 2017, then that supports President Trump’s statements to the public and to the American citizenry that there was no Russian collusion with his presidential campaign.

I discussed the Paul Manafort indictment with Rick Roberts on WBAP News Radio in Dallas, TX. Read the Indictment.

. . . . Gayle Trotter, who is an attorney as well as the spokesperson for the conservative advocacy group Americans for Limited Government, said the indictment exceeds the scope of Mueller’s investigation and that Deputy Attorney General Rod Rosenstein should intervene.

“His (Rosenstein’s) job is to assure that the special counsel is operating under the law and through this indictment we see that this investigation is far afield of an investigation of the 2016 presidential campaign,” she said.

“So Rosenstein should fire the special counsel and it should not fall on President Trump to direct him to do that,” Trotter added.

Trotter said if Rosenstein is unwilling to fire Mueller that the deputy attorney general should resign. 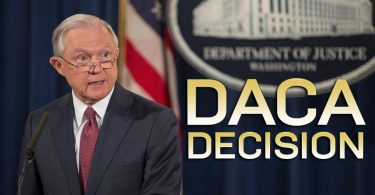 On NPR’s All Things Considered, I joined a law professor and a sports editor to weigh in on... 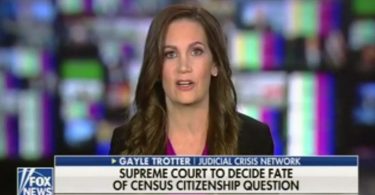 The Supreme Court should not force the removal of the citizenship question from the census. I was... 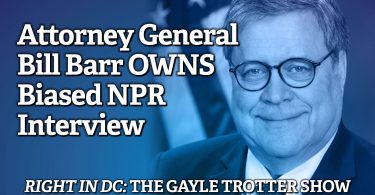 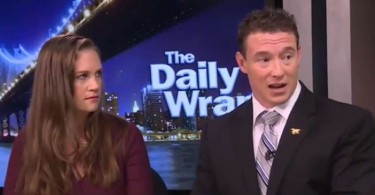 Should Donald increase his security in reaction to threats from violent and powerful criminals like...