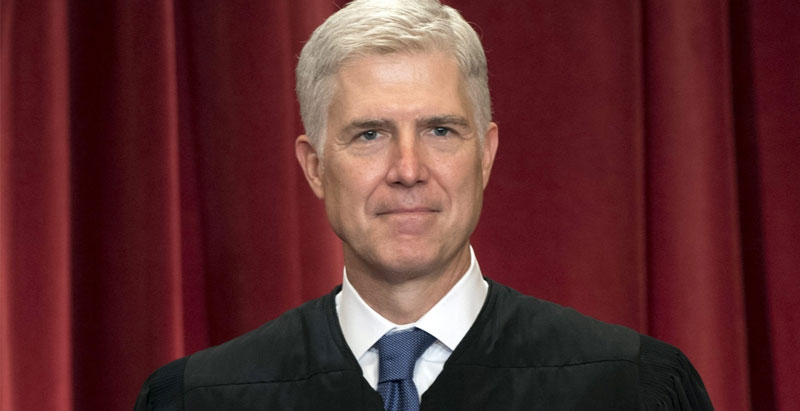 By Gayle Trotter
One year ago today, Justice Neil Gorsuch heard his first oral arguments on the Supreme Court, just a week after his swearing in. He proves, at long last, that a Republican president need not nominate to the United States Supreme Court liberal judicial activists or those who might be tempted to become what Robert Bork called “judges who want to write their personal beliefs into a document that, most inconveniently, does not contain those beliefs.”

The successful nomination of Gorsuch to the court last year shows that a Republican president can actually nominate justices who match the nomination rhetoric on the presidential campaign trail. At his confirmation hearing, Gorsuch said, “I have one client and it’s the law.”

Prior Republican presidents have felt the need to appoint judges with no paper trail; judges who were insufficiently rooted in proper judicial philosophy to withstand the heat of the clubbiness of the court and the fawning media; and judges who cared more about the outward appearances of the court than the soundness of their momentous decisions.

First, President Trump proved that a Republican president need not appoint a judge with no “paper trail,” such as David Souter. After the shameful congressional flaying and rejection of Robert H. Bork that turned his surname into a verb, Republican presidents often decided to sidestep the hassle and appoint men with no discernible history of conservative thought or action.

That misguided strategy gave us Souter (approved 90-9 by the Senate) who reliably voted with the court’s “living constitution” wing. When Justice Souter retired, former President Barack Obama nominated Sonia Sotomayor, and not much of a difference was noted between the two.

In contrast, Gorsuch spent a decade on the 10th Circuit Court of Appeals and wrote many opinions on controversial issues. He also had written personally on assisted suicide and euthanasia, and many liberal publications breathlessly warned that Gorsuch had assembled a conservative paper trail. None of this prevented his confirmation.

Second, Republican presidents need not nominate a philosophical flipper like Justice Anthony “mystery of human life” Kennedy. In the words of one liberal commentator:

liberals, even though they have been on the losing end of Kennedy votes on issues such as campaign finance and the Second Amendment, now cling to him. He has, after all, given them victories in LGBT rights, abortion access, affirmative action and his replacement under the Trump administration would surely be much younger and more conservative.

In his first year on the bench, Gorsuch has lived up to his reputation. Without intending to be complimentary, this NPR headline said it well: “Justice Neil Gorsuch Votes 100 Percent Of The Time With Most Conservative Colleague.” Or, in the words of the Boston Globe: “In first year, Gorsuch is reliable conservative vote.”

Paraphrasing the Iron Lady, for those waiting with bated breath, the justice is not for turning.

Third, Republican presidents need not nominate a judge who cares more about institutional respect and appearances than about the rule of law. The New Yorker unfavorably comparesGorsuch to Supreme Court Chief Justice John Roberts: “The Justices, and especially Chief Justice John Roberts, are assiduous defenders of the Court’s reputation” while wistfully hoping, “Perhaps Gorsuch will, as the years pass, prove to be a more clubbable colleague.”

Roberts infamously changed his mind on what may be the most consequential decision of his tenure on the court and his legacy, Obamacare. He may have done so out of concern for the perception of the court and the judicial branch.

Trump will likely get a shot at one more Supreme Court nomination before 2020, with Justice Anthony Kennedy rumored to retire soon. Trump should repeat the Gorsuch playbook by nominating someone with a strong written commitment to the rule of law; with the proven strength of character not to be a flipper; and who cares more about getting it right than about the approval of the Acela-corridor elite. Not only will Trump have shaped the court for the next generation, but he will have proven that those who know the past are not doomed to repeat it.

First published in the Washington Examiner in April 2018. 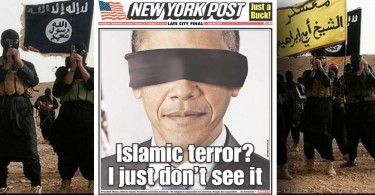 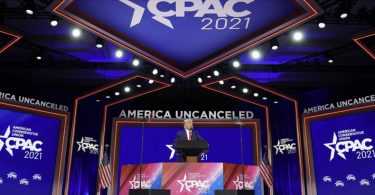 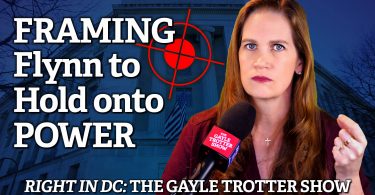 Is there anything worse than our government targeting and framing an innocent man... 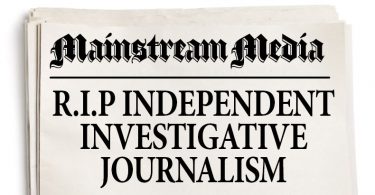 2017 was a really tough year for the news media and its credibility. We’ve seen the death of...