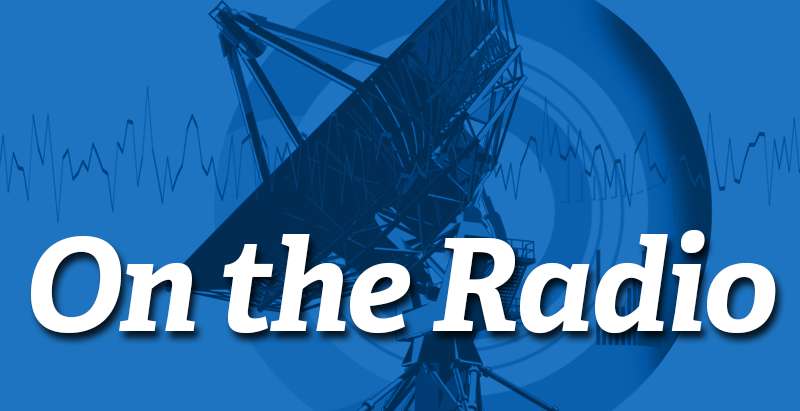 “Stretching it” is a very good way to put it. There is nothing in the Manafort indictment that links this criminal proceeding with anything that happened during the 2016 presidential campaign. Remember that Attorney General Jeff Sessions recused himself from any consideration looking into the 2016 presidential campaign because he was part of President Trump’s team. Sessions is a man of honor, a man who believes in the rule of law and understood that there was a lack of respect for the law under the eight years of President Obama’s administration as evidenced by AG Loretta Lynch and AG Eric Holder.

When we see the big reveal of this indictment that was put out on Monday, we can understand that this is much ado about nothing. The indictment and the charges that were put forward against Paul Manafort and Rick Gates were things that any prosecutor at the Department of Justice could have charged these two men with. There was no reason to set up a Special Counsel if this is the fruit of the limitless sort of taxpayer resources, and lawyers and investigators that were put into this investigation. So, certainly looking at the case as it stands now you presume everyone is innocent until they are proven guilty in a court of law, but even if take every allegation as proven down the road, this shows that the Special Counsel was not justified.

I discussed the Manafort indictment on the Conservative Commandos Radio Show. 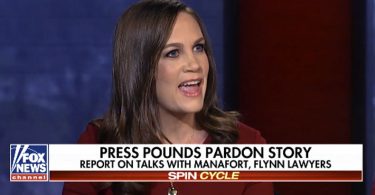 A New York Times article, with the usual lot of anonymous sources, claim a pardon is being sought... 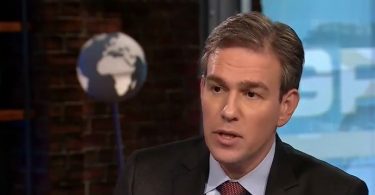 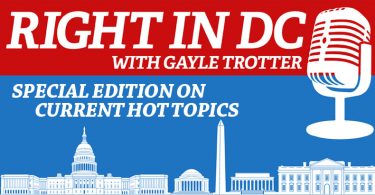 In this special edition of RIGHT IN DC, political analyst and lawyer Gayle Trotter talks about her...