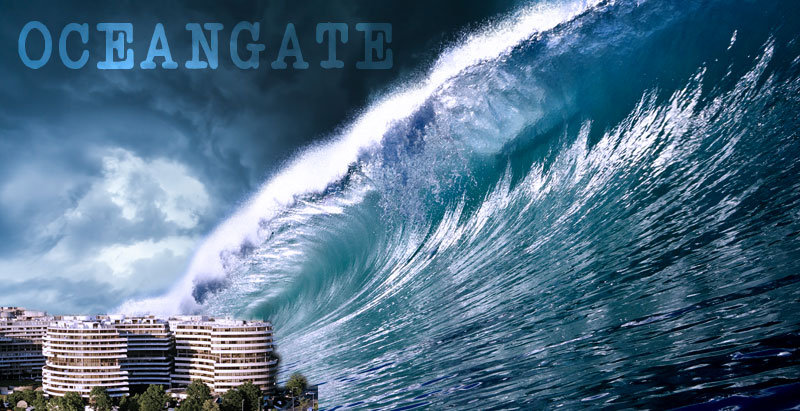 This is not Watergate. This is Oceangate.

The media didn’t cover the explosive facts that this House Intelligence Committee memo revealed. Instead they dwelled on procedural objections of the Democrats to the exclusion of the information within the memo that everyone should care about.

I joined Howard Kurtz on Fox News Media Buzz to talk about the memo as well as the media’s coverage of Melania Trump. 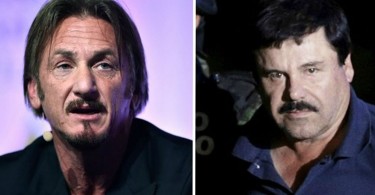 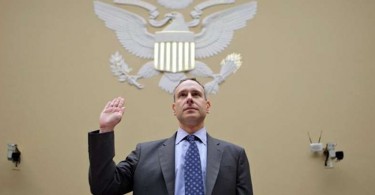 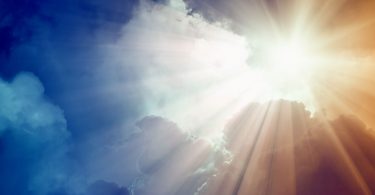 Having lived, gone to college and worked in Virginia, and as a firm believer in the Second...