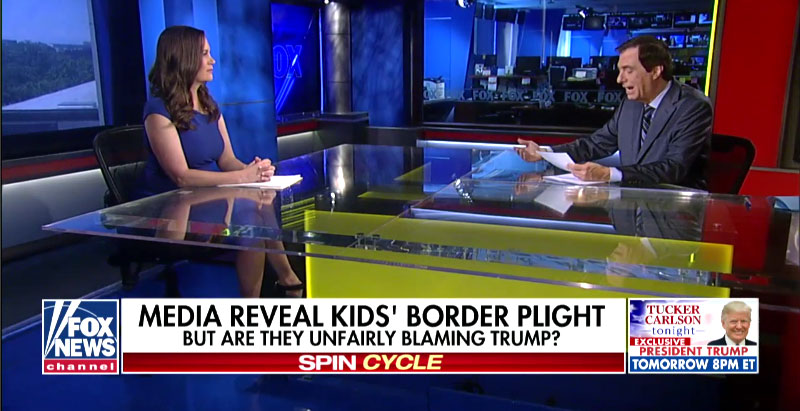 Clearly many in the media have an agenda with the reporting on illegal immigrant detention centers because in January, when President Trump drew attention to the border crisis, the media and Democrats were all saying that Trump had manufactured the crisis. Yet if you look at the reporting from this week, they are not acknowledging the basic issue that a country needs to secure its borders. Most of the media are silent on the need for a border and silent on the fact that this is something that has been going on for at least 20 years.

I was on Fox News Spin Cycle with Cathy Areu and host Howard Kurtz to discuss media reporting on the crisis at our southern border. 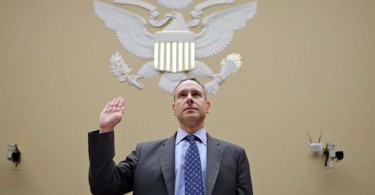 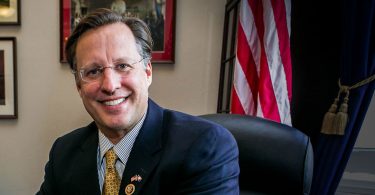 Gayle Trotter, Right in DC We are pleased to host Congressman David Brat today on Sidewire’s... 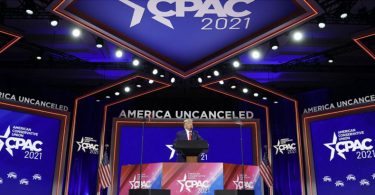 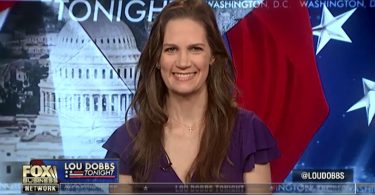 Should CEOs speak out against President Trump and his administration? Just what are...