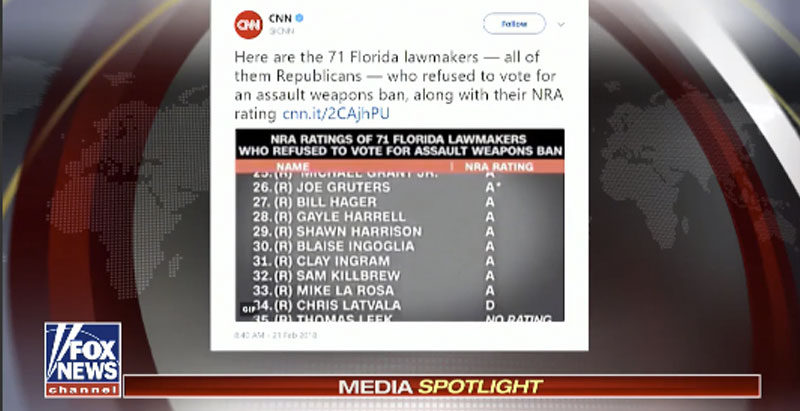 The NRA has been charged with being inflammatory for saying the media loves mass shootings, but why is the NRA saying that?

I think it’s because they see such biased coverage in the mainstream media, which is based not on ratings, I would say, but because many members of the mainstream media passionately have opinions on the gun issue. Mainstream media are genuinely astonished each time a mass shooting occurs that they’ve been unsuccessful at advancing their political aims.

Is there a difference between saying a bias coverage/unfair coverage and in saying the media wants and loves shootings? Yes, there is definitely a difference on that, but why does the NRA think the mainstream media has that opinion if it’s not when they don’t see fair coverage of these types of events?

CNN tweeted out a list of Republicans who refuse to support an assault weapons ban along with their NRA rating. This is activism and that tweet is a microcosm of mainstream media coverage. CNN chose to focus on a single issue and talk about the voting records of Republicans and yet in this situation we have an appalling failure of local law enforcement, federal law enforcement and the mental health system in the community itself, and yet CNN in that tweet shows the bias of the mainstream media.

I talked about issues facing the new term of the Supreme Court and the court’s political... 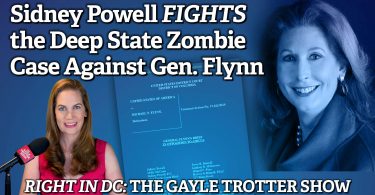 The political persecution of General Michael Flynn continues on. I wish I could report to you today... 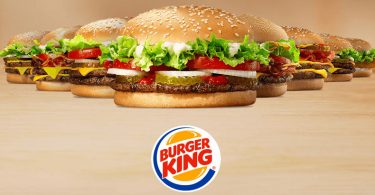 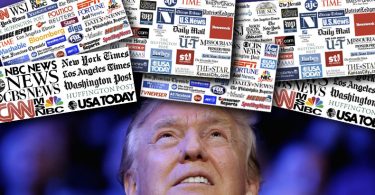