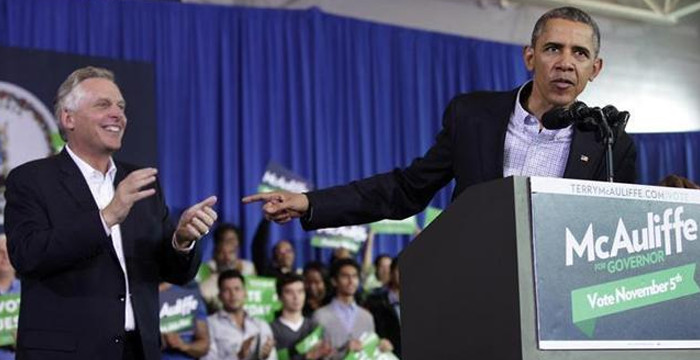 As Ken Cuccinelli and Terry McAuliffe pull neck and neck in Virginia’s gubernatorial race, GOP voters face an imperative to turn out in full force.

The latest Quinnipac poll indicates that the race is now within six points. As the contest comes down to the wire, President Obama hopes to rally his base while McAuliffe hopes independents and GOP voters stay home on Tuesday.

Even after a grueling week of congressional hearings on the ObamaCare fiasco, Obama refused to sit out a vital race across the Potomac River from the White House.

Obama spent his weekend campaigning on McAuliffe’s behalf. The president has stayed on the sidelines until recently, when the prospect of a reliable ally in a key state going into the 2014 elections has created an irresistible temptation to intervene.

McAuliffe’s past has given many Virginia voters pause. He is known as a notorious wheeler-dealer, a “prodigious fundraiser for Bill Clinton” and, as those on his own side call him, the “ultimate political insider.”

His role as chairman of a scandal-plagued electric-car startup with Hillary Clinton’s brother casts doubt on both his competence and his business record.

Contrast that with the revealing episode of Republican Ken Cuccinelli’s endorsement by the Northern Virginia Technological Council PAC. The members found Cuccinelli well prepared and serious, and even though some disagreed with him on certain points they still endorsed him.

McAuliffe tried to persuade the group how he’d get a deal done in Richmond, saying: “I’m an Irish Catholic. I like to drink. It is what is. We’ll go have lunch. We’ll go have drinks. We’ll work the phones. We’ll do whatever it takes to get things done.”

He further told the NVTC PAC group that he wouldn’t even read legislation: “I am not going to read every bill when I’m governor. I’m going to hire people to read them for me.”

Isn’t the devastating fallout from the ObamaCare law a result of just exactly that, not reading legislation? Not taking it seriously until it’s too late and people are adversely affected?

McAuliffe is literally telling Virginians he will govern like Obama.

Then there are the absurdly dishonest attack ads falsely claiming that Cuccinelli wants to drag women and their families back to the stone ages. The McAuliffe attack ads has charge that Cuccinelli seeks to limit women’s access to health care.

In this context, though, “women’s healthcare” is a euphemism for government-funded contraception and abortion services.

Voters with attention spans long enough to remember the macabre charnel house operated in Philadelphia by convicted murderer Kermit Gosnell might be excused for having second-thoughts about McAuliffe’s vision for that type of so-called health care.

Unquestioned by federal, state or local health authorities, Gosnell had the unfettered ability to commit involuntary manslaughter against a 41-year-old woman and murder three infants in his health care clinic.

Then there are the liberal surrogates who ought to be red flags for Virginians. McAuliffe enlisted the aid of his political soulmates, Bill and Hillary Clinton.

In Bill Clinton’s four-day tour with McAuliffe, Clinton defended criticism of McAuliffe’s loose regard for the truth, saying, “everybody’s got to airbrush their story a little bit.” Coming from the former president who personifies the lying chief executive, this statement is staggering.

Hillary Clinton headlined a $25,000-per-couple luncheon in Beverly Hills to fund McAuliffe’s campaign. The Clintons fully realize the significance of Virginia’s race, urging, “there’s a lot on the line” in Virginia’s upcoming election just “days away.”

Cuccinelli strongly supports our constitutional rights, including our second amendment right to choose to defend ourselves. Cuccinelli has spent a lifetime in service on behalf of victims of violence, and as the chief law enforcement officer for Virginia, he has fought to defend victims of criminal violence on families and communities.

The Richmond-Times Dispatch has voted “present,” deciding to sit this one out rather than giving either candidate the paper’s endorsement. The Charlottesville Daily-Progress also refused to endorse either McAuliffe or Cuccinelli.

McAuliffe supports ObamaCare, and he would increase Virginia’s liabilities with greater Medicaid entitlements under part of the law that the Supreme Court ruled optional.

Cuccinelli is committed to creating a nurturing environment for job creation and new business formation and has consistently opposed tax increases. He offers a robust defense of our constitutional rights, including the second amendment right to keep and bear arms.

Those who know Ken Cuccinelli understand firsthand that he is a man of integrity and high principle who offers a clear choice for Virginia’s future.

Cuccinelli and McAuliffe offer voters a real choice in who will lead Virginia. Don’t sit on the sidelines for this election. The Clintons, Obama and Bloomberg certainly aren’t.

First published on Townhall in November 2013 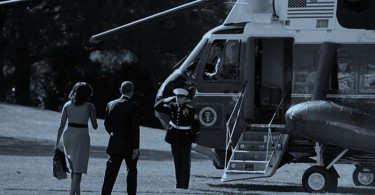 With domestic and world affairs in shambles, it is high time for President Obama to do the wave... 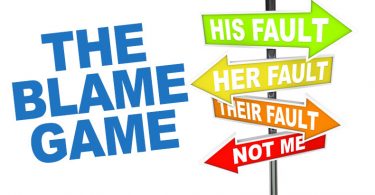 NeverTrump Republicans may gain a disproportionate amount of air time on cable news shows, but the... 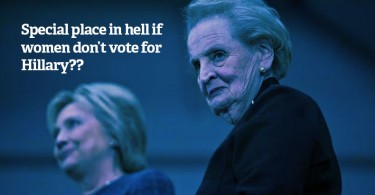 Is there a special place in hell for women who don’t support other women? Madeline Albright... 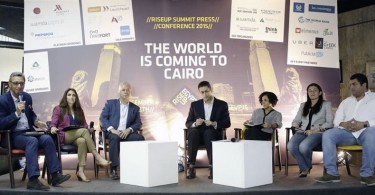