Will a doctor help kill Obamacare?

Granted, he is a doctor of jurisprudence, not a doctor of medicine. But Senator Ted Cruz has the right prescription for what ails America about this big sprawling mess of a law that authorizes the biggest federal bureaucracy in the history of the republic, if not the planet.

Dr. Cruz has diagnosed the patient’s condition as terminal, and no heroic measures are in order to save it. Congress has the opportunity to defund Obamacare with the next continuing resolution.

Earlier this week, word leaked that House Republican leadership devised a strategy to provide cover for lawmakers wanting to cast a symbolic vote against Obamacare without running the risk of an actual showdown with the White House. They would like to pass a continuing resolution with an addendum that defunds Obamacare, which Sen. Reid can strip out. Cruz, on the other hand, would like to see a clean continuing resolution that funds all of the government except for Obamacare.

Obamacare’s statutory life began with sleazy political gamesmanship and unconscionable pay-offs, and the legal monster infamously survived its brush with death at the Supreme Court due to the malpractice of another juris doctor who claimed “neither the expertise nor the prerogative to make policy judgments” and refused to “protect the people from the consequences of their political choices.”

Since then, the Obama administration has kept the law alive using unconventional procedures and invasive methods. Over the summer, as the enrollment date loomed, the administration took a blunt instrument to the employer mandate and antifraud provisions, temporarily excising those tumors from the law Congress enacted.

Still, we continue to see the effects of central planning on one-sixth of our country’s economy, despite promises that citizens can “keep the plan you like” at an affordable price.

That was how Obamacare was justified. Lower prices and greater access to healthcare. Yet the reality is the exact opposite.

Senator Cruz tells Americans what the Obama administration doesn’t want us to hear: Obamacare is on life support. Time to pull the plug on this brain-dead law. The monster can go gently into the night. There will be beauty on the other side.

Cruz’s prescription is a continuing resolution — the budgetary measure that will keep the federal government operating — funding everything save for Obamacare.

At that point, Obama must decide whether to swallow that bitter pill or to shut down the federal government. The choice will be his.

Cruz’s continuing resolution offers a chance to stop Obamacare. Otherwise, once Americans start enrolling and the subsidies begin flowing, the lumbering entitlement program will face many of the same problems that beset Social Security, Medicare, and Medicaid.

Our free enterprise system breaks down when politicians legislate free stuff for everybody. It’s hard to reverse a massive entitlement program.

FDR’s Labor Secretary, Frances Perkins, knew this. Through clever maneuvering and gamesmanship, she implemented an entitlement program known as Social Security after a Supreme Court justice literally whispered in her ear, “You can do anything under the taxing power.” (Chief Justice Roberts would, and did, approve.)

After launching this massive Ponzi scheme, Perkins would later boast that “Social Security is so firmly embedded in the American psychology today that no politician, no political party, no political group could possibly destroy this Act and still maintain our democratic system.”

Obamacare threatens our personal liberties. It gives the federal government power over our most intimate healthcare decisions.

The program threatens our First Amendment rights by requiring people of faith to violate their own consciences or pay a fine.

Obamacare threatens our economy, as employers revamp their hiring strategies in response to escalating costs and administrative overhead from the expanding bureaucracy.

The law harms workers downgraded from full-time to part-time employment, not to mention those who cannot find employment in the first place because of Obamacare.

“House Republicans should pass a continuing resolution that funds government in its entirety — except Obamacare — and that explicitly prohibits spending any federal money, mandatory or discretionary, on Obamacare,” Cruz said in a statement. “They should not use any procedural chicanery to enable Harry Reid to circumvent that vote.”

This is a pivotal moment. The Republicans in the House have the opportunity to follow Dr. Cruz’s directive to pull the plug on Obamacare. Let’s hope they take it.

First published in The Daily Caller in September 2013 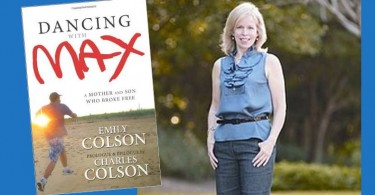 I spoke with Emily Colson about her inspiring and often hilarious book, Dancing with Max: A Mother... 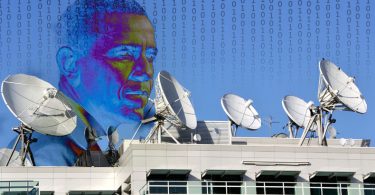 MSM and the New York Times reported months ago that the surveillance against Trump and his people... 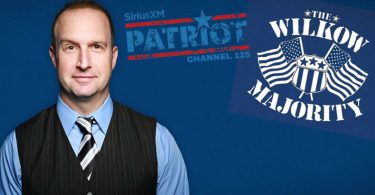 I was on the Andrew Wilkow Show on SiriusXM to talk about the outrageous treatment of Gen. Flynn... 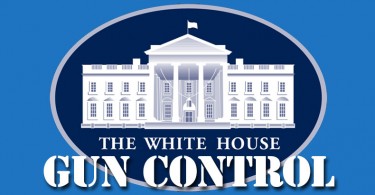 Sean Hannity and I agree that Obama’s recently announced executive actions will not make...