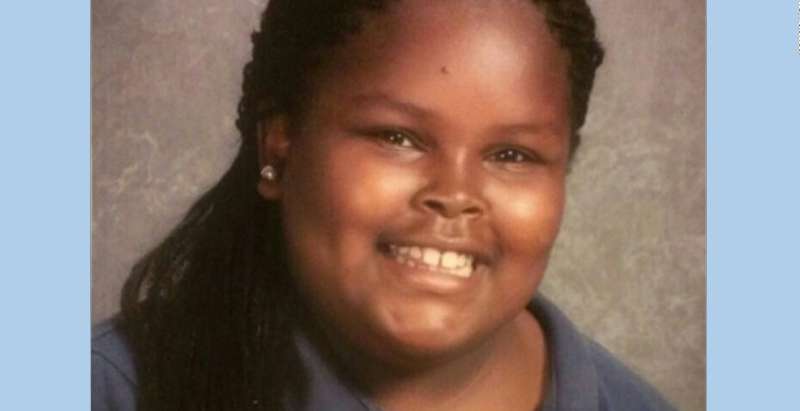 Intractably painful life-or-death medical and legal disputes will become even more gut-wrenching and perilous under Obamacare.

Granted, death defies easy definition in our world of advanced medical technology and moving moral guideposts. Yet we cannot escape Hamlet’s aching lament, “To be or not to be, that is the question.”

Here, at this most basic level of human existence, Obamacare moves us away from the liberty of individual healthcare freedom and towards heartless institutionalized decisionmaking.

Jahi McMath, a beautiful, shy, and friendly 13 year old awaited the emotionally and financially costly decision of judges, doctors, hospital administrators, and family of whether she will continue to be.

After a routine tonsillectomy for sleep apnea, things went terribly wrong for Jahi. She began to bleed profusely and suffered a heart attack. Medical personnel at Children’s Hospital in Oakland, California, shocked her heart to keep it beating, but later tests reported that she had no brain activity.

The hospital told Jahi’s family that she no longer lived and they would remove her life support. Jahi’s mother countered that, with the ventilator, “she lives, her heart beats, her kidneys produce urine, she is warm and soft.”

One lawyer saw Jahi and fought for her survival.

One lawyer saw Jahi as a problem to solve and fought for the hospital to win legal permission to pull the plug on a corpse.

One judge read pleadings, heard arguments, and decided to give Jahi’s family more time to find another facility willing to care for her. On Sunday, Jahi’s family moved her from Children’s to another location.

First, Obamacare denies our freedom to choose health insurance that fits our lifestyle and moral guideposts. The statute substitutes a patient’s wishes with that of uncaring, unconnected, and unelected administrators in Washington.

Second, Obamacare vastly increases health care costs, which already account for one sixth of our economy. Advocates of Obamacare promised that, in return for upending our health care system and economy, the law would reduce the cost of health care and specifically cited that uninsured patients use the emergency room as a general practice. A recent study demonstrates that Obamacare’s Medicaid expansion will lead to increased ER usage, rather than reduce it.

By adding on layers upon layers of federal and state bureaucrats, health “navigators,” red-tape, and counterproductive mandates, the only thing Obamacare ensures is spiraling costs that neither improve health care quality nor lower costs.

Third, Obamacare results in government control over decisions doctors make in consultation with their patients. Standardized payments and reporting requirements result in practicing medicine to government mandates rather than to individual patient needs.

The fact that the only certain things in life are death and taxes underscores the power of mortality and the power of the state. With each step in the march toward a nationalized health care system, we increase the state power over the mortality of ordinary citizens.

In 1997, the U.S. Supreme Court upheld the New York and Washington state laws criminalizing assisted suicide. New York’s attorney general remarked at the time that “the ruling will protect Americans from a regime that says it’s cheaper to kill patients than to treat them.”

Obamacare takes us closer to that regime.

Obamacare increases our costs of heath care without improving results or promoting choice in health care decisions. This is a huge step backward for modern medicine. In dramatic life-or-death situations, we can easily see the harm that Obamacare causes. When the federal government controls both death and taxes for ordinary citizens, we lose the basic understanding of the dignity of each human life — including beautiful, shy 13-year-old girls who cannot speak for themselves.

First published in The Daily Caller in January 2014 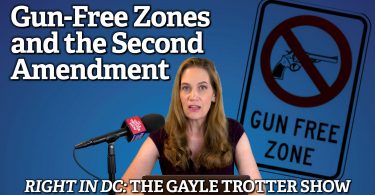 Attacks against the Second Amendment are unremitting. A new attack strategy seeks to repeal... 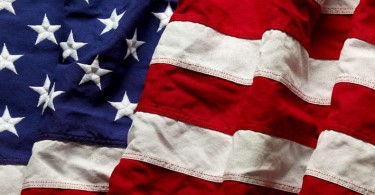 The Democrats are really struggling with their opposition to Judge Kavanaugh being nominated to be... 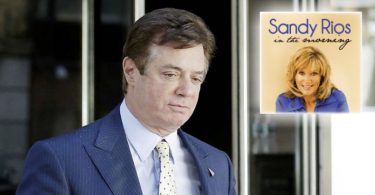 I read the 31 page indictment and think that this is not a negative thing for the Trump...