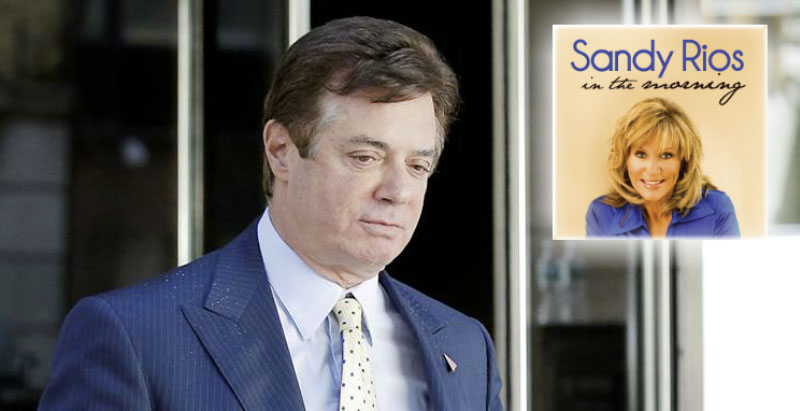 I read the 31 page indictment and think that this is not a negative thing for the Trump administration or those who were involved with the campaign.

In fact, it shows that the firework display that the mainstream media and the Democratic Party thought that they were going to provide to the American people in this special counsel investigation has turned out to be a huge dud so far.

If you look at the actual indictment, there is nothing that implicates the 2016 presidential campaign that Manafort is charged with. There are charges stemming from 2016 and 2017, but they all relate to statements that Manafort and Gates made related to prior conduct.

I discussed this and increased North Korean tensions with Sandy Rios on American Family Radio. My segment starts at 20:00. 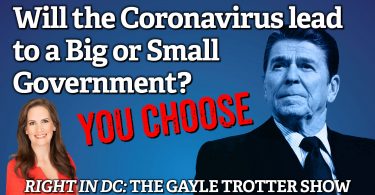 The pundits predict the coronavirus will lead to bigger and more centralized government. I predict... 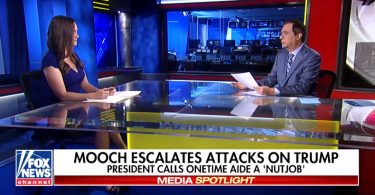 The only reason the mainstream media is highlighting Anthony Scaramucci and giving him a voice is... 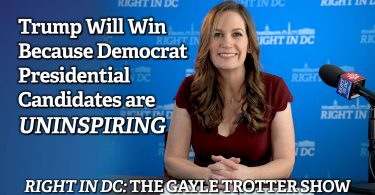 In today’s episode, I talk about the 2020 Presidential Campaign and how the Democrats are... 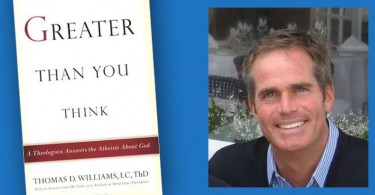 I spoke with Father Thomas Williams LC about his book, Greater Than You Think.  Father Williams, an...