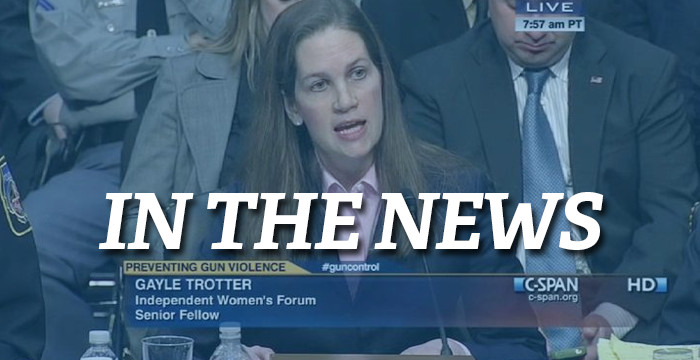 (Daily Beast) Who is Gayle Trotter? Until last week, most people in America probably couldn’t answer that question.

Then the Washington, D.C., lawyer stole the show at last week’s Senate gun hearings, stunning liberals by asserting that gun control is, in essence, sexist. Calling guns “the great equalizer,” Trotter said women need firearms to protect themselves against male attackers. “An assault weapon in the hands of a young woman defending her babies in her home becomes a defense weapon,” Trotter said. “And the peace of mind she has…knowing she has a scary-looking gun gives her more courage when she’s fighting hardened violent criminals.”

Before long, she was being hailed as a hero by some—conservative blogger Michelle Malkin tweeted, “Stand tall, Gayle Trotter. We appreciate your strong 2nd. amendment voice”—and as a nut job by others. Trotter “is now officially the most insane gun advocate in America,” wrote blogger Michael Edward Kelly. TheNew York Times called her testimony “dangerous.”

Trotter herself seems surprised by all the attention. “I would not call myself a political activist,” she tells The Daily Beast. “I’m just very interested in our liberties under the Constitution.”

The 41-year-old is a mother of six and a partner in the law firm she and her father built. She has written for a few blogs, including the now defunct Christian-themed Evangel. She’s a senior fellow at the Independent Women’s Forum, a nonprofit research group whose mission is to “expand the conservative coalition.” The IWF has been criticized for taking positions that go against women’s interests, with The New York Times calling it a “right-wing public policy group that provides pseudofeminist support for extreme positions that are in fact dangerous for women.”

Calls and emails to the IWF’s executive director were not returned, but the group’s communications director told The Daily Beast, vaguely, in an email, that “IWF is deeply concerned about the issue of violence and encourages a robust discussion about ways to encourage a healthier, more peaceful society”—declining to comment on Trotter or her testimony directly. But it’s the way she’s framed the gun debate as a women’s issue that’s brought Trotter the greatest notoriety in recent days. And it’s lumped her in with an increasingly vocal contingent of pro-gun women in the debate. That group includes Marion Hammer and Sandra Froman, both past presidents of the National Rifle Association. According to the NRA, participation in the group’s Women on Target instructional shooting program increased by 26 percent between 2011 and 2012.

Yet Trotter insists she’s no gun advocate. “The Second Amendment is just part of a tapestry of liberties I’m interested in,” she said, pointing to life experience and logic as the basis for her controversial views—though she said she’s never personally experienced gun violence or knows anyone who has.

Trotter was happy to talk, but very hesitant to divulge any personal details, almost appearing to be as much caught off guard by her newfound fame as the rest of the country. She opened up slightly more over the course of two interviews, but still declined to discuss her family.

She also defended her testimony further in an email, writing, “I am an unapologetically liberty-loving, tyranny-hating, red-blooded, patriotic American woman, a lawyer who is proud to say that the Declaration of Independence, the Constitution and the Bill of Rights are the founding charters of freedom and that government of the people, for the people and by the people is here to stay.”

She said women are “especially important potential beneficiaries of the Second Amendment.”

“I also speak as a lawyer. And like other parts of the Constitution, the Second Amendment—note, it is second, meaning in the hierarchy of things it was one of the first things the Founders thought of—exists for a reason, even if some of today’s partisans for ideological and other reasons wish it didn’t.” . . . . (read more) 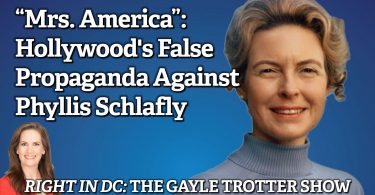 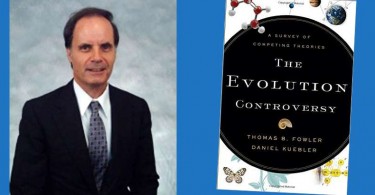 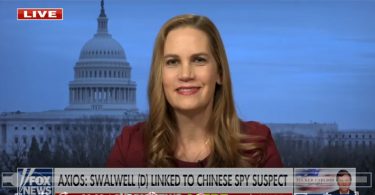 A new report shows a Chinese spy targeted Democrat politicians from California, including... 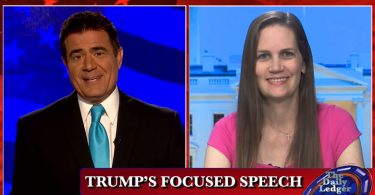 Did Donald Trump help or hurt himself by using a TelePrompTer last week? One America News Network...