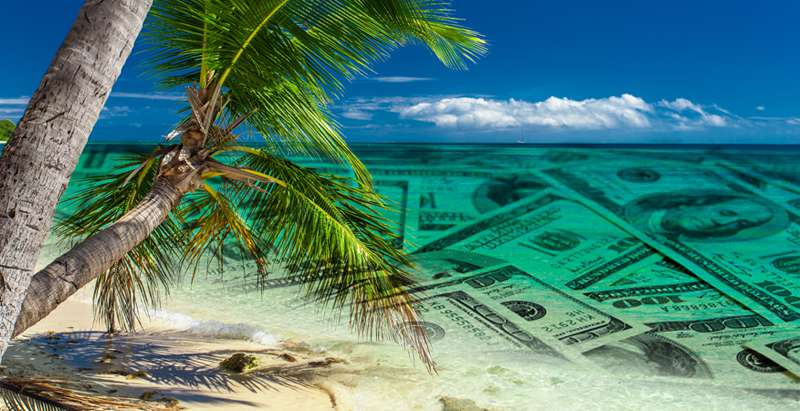 “As he grew rich he grew greedy; and thinking to get at once all the gold the goose could give, he killed it and opened it only to find … nothing.” ​—Aesop

Our nation’s corporate tax policy has reached such a point of disrepair that pundits are now invoking taxpayers’ patriotism to reverse an exodus overseas by corporate America. Instead, Congress should lower effective tax rates so the U.S. can compete in the global economy and to incentivize companies to stay at home.

In recent years, American corporations have found a new tax-planning strategy: voting with their feet. Some of the largest U.S. companies are moving offshore like so many retired New Yorkers finding tax shelter in Florida residency.

This trend has increased with U.S. corporate taxes at a marginal rate of 35 percent and an average effective rate as high as 29 percent. American companies looking to lower their tax bills and increase their profitability are moving their tax domiciles offshore. Some big names are in play, including iconic companies like Pfizer and Walgreens.

Moving offshore for tax purposes is possible through a transaction, called an inversion, in which a U.S. company merges with a non-U.S. company and the combined company changes its tax home to the country offering a more efficient tax structure.

The newly offshore company can continue to do business in the U.S., but can slash its marginal corporate tax rate by half or even two-thirds. Companies that do so increase their ability to pay higher dividends or invest the savings back into future growth of their businesses.

“It’s true that the official corporate tax rate of 39.1 percent, including state and local taxes, is the highest among members of the Organization for Economic Cooperation and Development,” concedes former Labor Secretary Robert Reich. He is quick to point out that the effective rate after deductions, credits “and other maneuvers” is “far lower” — but not low enough to compete with much more favorable tax rates in a place like Ireland, where the corporate tax rate is 12.5 percent.

No patriotic American wants U.S. companies to become foreign companies. But at a certain point, a tax inversion can offer scale and efficiencies that are too attractive to overlook for companies seeking to maintain their global competitiveness.

Fortune magazine’s Allan Sloan proposes a not-so-modest answer: “Fight to fix the tax code, but don’t desert the country.” Yet no one begrudges Aunt Bertha and Uncle Harvey for moving from New York to Florida, nor would you suggest they should dedicate their retirement to tax reform in their home state. A dose of realism is in order.

American companies innovate, create jobs, solve problems, cure life-threatening diseases and invent nifty gizmos that make life better and more fun. There is no question we want them to stay onshore and to contribute to the U.S. Treasury. But it’s naive to think that the government can create powerful economic incentives for our largest and most successful corporations to move abroad, only to complain that the companies have followed the economic incentives that the government created.

We should, as Sloan suggests, fight to fix the tax code. Instead of a tax rate that drives U.S. corporations overseas, we should lower the U.S. corporate tax rate to allow U.S. companies to keep their competitive footing and, with it, their ability to innovate, grow, and improve the lives of consumers.

Still, the tax inversion phenomenon continues to outrage critics, including Reich. While disputing whether inversion transactions actually do result in a lower tax bill (“mostly rubbish,” says Reich), he laments that tax inversions will cost the Treasury $4 billion over the next five years. Math is hard.

And yet the critics overlook a decades-old principle of federal tax law articulated by Judge Learned Hand: “Any one may so arrange his affairs that his taxes shall be as low as possible; he is not bound to choose that pattern which will best pay the Treasury; there is not even a patriotic duty to increase one’s taxes.”

Sloan calls inversions “positively un-American” without pausing to consider the un-American state of affairs that has brought us to this place.

In a global economy with cross-border mergers and acquisitions, national governments compete for corporate taxpayers. Our nation simply can’t afford to impose the highest corporate taxes in the developed world. In any case, policymakers should not be surprised to see the natural effects of the economic incentives they have created as U.S. corporations continue to migrate overseas. 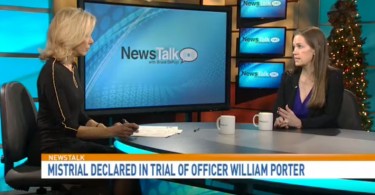 I discuss a trial in Baltimore related to the Freddie Gray case on WJLA’s News Talk: Tweet 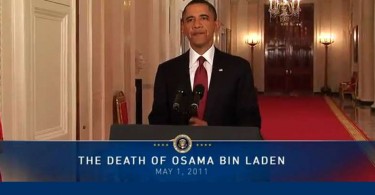 The release of a partisan Senate report on the CIA’s past interrogation program has renewed the... 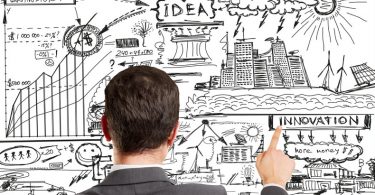 “If you’ve got a business — you didn’t build that,” President Obama told supporters in... 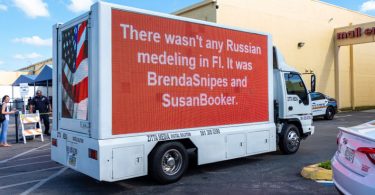 I was on Fox News with Neil Cavuto to talk about the voting recount. CAVUTO: . . . Now to the...