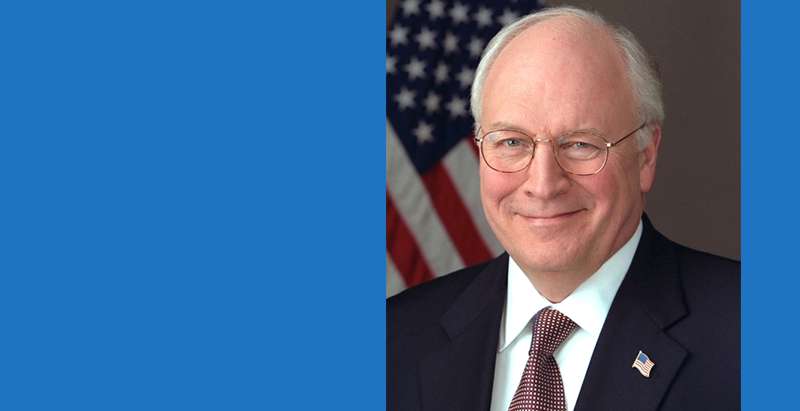 With his latest work, Rosen adds a new volume to the extended-transcript interview genre, a format that he has “loved since adolescence.” Here are five vignettes you did not know about the most controversial, and perhaps most powerful, vice president in American history.

1. A strike on a Syrian nuclear reactor marked the decline of Cheney’s influence on national security

Vice President Cheney advocated destroying the nuclear reactor using American air strikes. In a tense meeting with President George W. Bush, Condeeleza Rice and other top advisors, “the president asked if anybody else agreed with the vice president,” Cheney recalled. “And nobody did; I was the only one who was advocating this course of action.”

This marked a watershed moment in Cheney’s influence over the Bush administration’s foreign policy, and in part, tied back to the gun-shy nature of the Bush administration after the perceived intelligence failure leading up to the Iraq war. Condeeleza Rice won the argument by persuading Bush not to strike Al Kibar, but the Israelis understood the threat and acted alone to destroy the Syrian reactor.

“I think we were lucky” that the Israelis destroyed the reactor, Cheney explained. Today, “ISIS controls the territory where the nuclear reactor was.”

When Dick Cheney and his future wife Lynne went on their first date, they double-dated to a sorority formal dance. At one point that evening, in Casper, Wyoming, they drove up to a spot with a scenic view of the city. While they were parked, friends pranked the lovebirds by secretly letting the air out of the car tires. To avoid ruining the tires, Dick and Lynne had to slowly roll the car to a gas station to refill the tires, causing Lynne to miss her curfew. The late arrival did not perturb Lynne’s mother, however. As the secretary of Casper’s chief of police, she had received real-time updates throughout the evening from Casper police officers detailing the travels of Lynne and Dick. The government surveillance system that his future mother-in-law used was, Cheney joked, a “forerunner to the NSA system.”

3. Cheney let down his guard and shared details of his private Christian faith

In their discussions, Cheney described his Methodist upbringing, a Presbyterian church wedding and attendance now at an Episcopal church. Church was a greater part of his parents’ and sister’s lives, but “I acquired a certain set of values and beliefs as a result of that experience,” Cheney said.

Cheney considers himself a Christian and believes “in a life hereafter.” Asked about his age and cardiac issues, including five heart attacks, Cheney tends to think of his age “in terms of, ‘My God, I’m here! I’m alive! I feel good. I can do virtually anything I want to do.’” He credits “tremendous good fortune” a heart donor, modern medicine, his family, and “the prayers of a lot of people.”

4. Cheney had a surprising response when his daughter came out to him

Cheney demurred when asked for “any advice you would offer about how to process the inner turmoil” that a parent in Cheney’s circumstances might experience upon learning that a child identifies as gay. “It’s not my business for me to advise somebody else on how they should deal with those sets of circumstances,” he said.

Cheney recalled how his daughter Mary’s homosexuality emerged as an issue in 2000 during his first vice presidential debate against Senator Joe Lieberman, and Senator John Kerry, then running for president, tried to exploit the issue. Cheney pointed to the “major mistake by Kerry to try to use something about a child in the political setting.” On a personal level, “it’s not one of those things you expect to deal with as a parent,” Cheney said, though “an awful lot of people do today, anyway.”

His daughter’s news surprised him. In response, he told his daughter Mary that he loves her dearly and wants her to be happy. He acknowledged that his personal experience with his daughter influenced his position on same-sex marriage in a way that might not have occurred “if it wasn’t right smack-dab in front of you.”

5. Cheney gives advice to those who want to be loved

“I love what I have been able to do,” Cheney said as he reflected on his career of public service. “I’ve been privileged to be involved in some historic events over the last forty years. I am glad I was there. I am glad I had the opportunity to contribute. And I don’t feel sorry for myself or feel that I am unjustly or unduly criticized by those who disagree with me.”

First published in The Daily Caller in November 2015 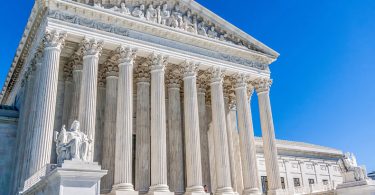 As the Supreme Court begins its new term next week, it does so in the face of unprecedented... 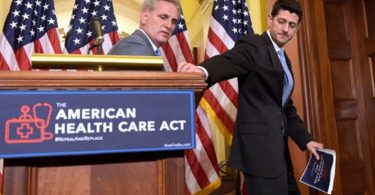 Can Republicans change the equivalent of the law of gravity in Washington, D.C.? Can they repeal an... 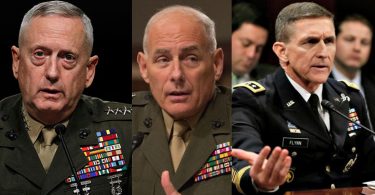 On Thursday, retired Marine Gen. James Mattis took to the stand for his confirmation hearing before... 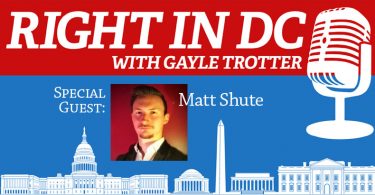