Outspoken refugee supporter George Clooney is moving his family out of his English estate and back to Los Angeles amid concerns of terror activity in the UK.

This is just plain old Hollywood elitism. It is so easy for Lear jet liberals to promote these very nice-sounding policies like open borders and yet being able to complete escape the devastating consequences that inevitably follow.

Clooney used his celebrity recognition to promote open borders and he slammed America for not taking enough refugees. Yet he is able at a snap of his finger to have his family escape Europe to their other home in the US so that their safety is not endangered. Other people don’t have that luxury. 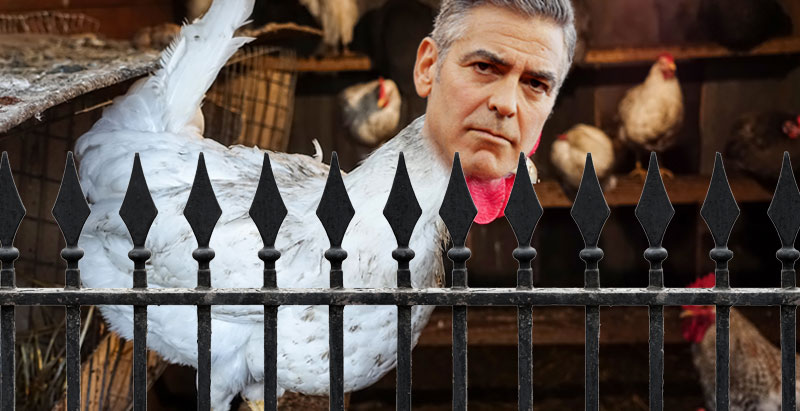 Life & Style has exclusively learned that George Clooney has recently made plans to move back to LA, for the safety of his family, after the latest spate of terror attacks in England.

“He doesn’t feel like Amal and the twins are safe living in the English countryside,” an insider says. “He’s determined to move his family to LA, where he feels much more secure.” . . .

It must be nice to be a limousine liberal blowhard — you can say anything you want and no one ever holds you to a word of it.

That means you can oppose a wall at the U.S.-Mexico border but surround your Hollywood mansion in a gated community with a massive barricade. And no one in the mainstream media will cry “hypocrite!”. . .

. . . . Clooney and his Hollywood brethren have been preaching love and tolerance for Muslim immigrants, but England has been the site of devastating terror attacks in recent weeks. Twenty-two people were killed in a terrorist bombing at a concert by pop singer Ariana Grande in Manchester in June, and eight more died the same month when terrorists drove a van into pedestrians on London Bridge.

But it gets worse. British officials divulged in May that some 23,000 known jihadi terrorists are now in Britain — and that’s just the “known” terrorists. . . .

Actor and immigration activist George Clooney will move to Los Angeles with his wife Amal and newborn twins Ella and Alexander due to security concerns at his England estate, according to a report. . . . 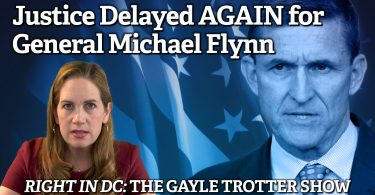 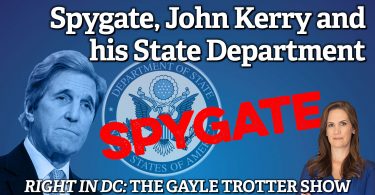 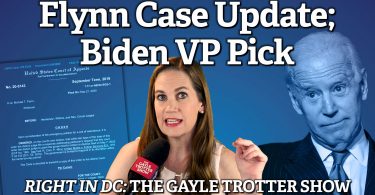 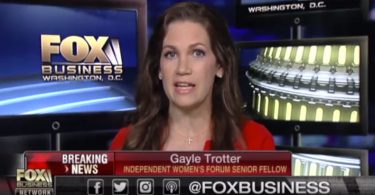