I joined Guy Benson on Fox Business to discuss the arrest of two Florida businessmen accused of conspiracy and campaign finance law violations.

It’s relatively easy to prove campaign finance violations. None of the reporting so far has tied Rudy Giuliani to any illegal acts. It’s not part of the indictment, he wasn’t arrested. But the really important point of this story is that Attorney General Bill Barr has said all along, in no uncertain terms, that protecting the integrity of our elections and preventing unlawful foreign influence are key priorities. I think this federal indictment and arrest give witness to that. 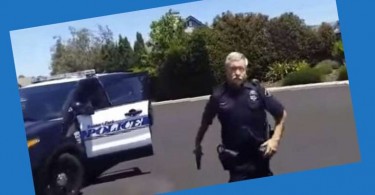 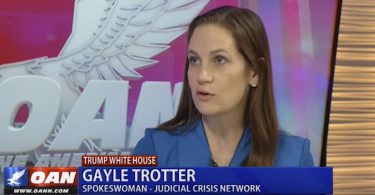 I was on One America News Network with Neil McCabe to discuss President Trump’s upcoming pick...

What happens when you are a “liberal mugged by reality”? You might just want to go buy a gun and... 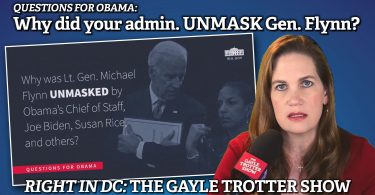