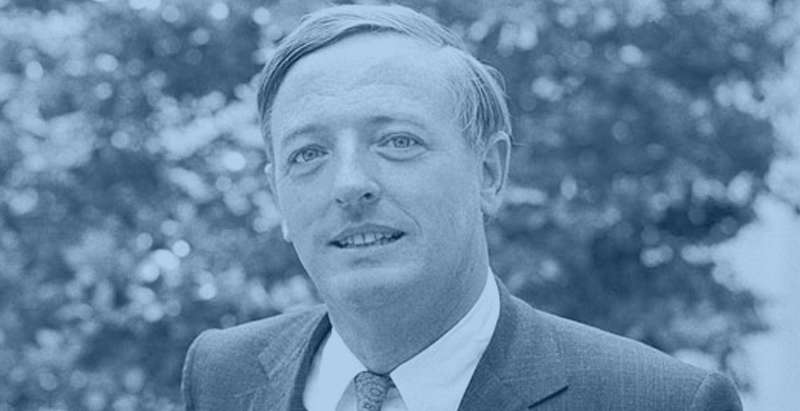 Is it time for the Buckley Rule to go the way of geocentricism, spontaneous generation and alchemy?

In 1967, William F. Buckley originated his eponymous rule encouraging the nomination of the most right-leaning viable candidate, in the context of the 1968 presidential election. Remarking that there was “no sense in running Mona Lisa in a beauty contest,” Buckley believed that Richard Nixon was the strongest GOP candidate. And we all know how the Nixon presidency worked out for the Republican Party.

Buckley had previously violated his own rule in 1965 when he ran against a liberal Republican for mayor of New York and lost. Buckley expected to lose, but he succeeded in taking votes away from the liberal Republican candidate. Asked what he would do if he won, Buckley famously responded, “demand a recount.”

Charles Krauthammer used Buckley’s Rule to bludgeon conservatives like Sarah Palin and Senator Jim DeMint who endorsed Christine O’Donnell over Mike Castle for the Republican nomination for Delaware’s U.S. Senate seat in 2010. “The very people who have most alerted the country to the perils of President Obama’s social democratic agenda may have just made it impossible for Republicans to retake the Senate and definitively stop that agenda,” Krauthammer argued.

While Krauthammer rightly feared that Republicans would not take control of the Senate in 2010, his assertion that: “You don’t stop the [Obama] agenda by nominating an O’Donnell in Delaware and turning a Senate seat from safe Republican to safe Democratic” turned out to be incorrect.

With the benefit of hindsight, we can now say that O’Donnell’s defeat has not prevented Republicans from slowing down the Obama agenda. Despite the Republicans’ failure to retake the Senate, they have put a roadblock in the way of Obama’s quest to remake America into a European-style socialist state.

His public negative assessment of O’Donnell also added to the likelihood that O’Donnell would not be elected.

In politics, predictions seem to be wrong more often than correct. Gerald Ford, quoted by Time magazine in March 1980, was sure that Reagan could not beat Jimmy Carter.

In 2010, Rush Limbaugh offered his own riff on the Buckley Rule: “In an election year when voters are fed up with liberalism and socialism, when voters are clearly frightened of where the hell the country is headed, vote for the most conservative Republican in the primary, period.”

If liberal Republicans enact liberal policies, Republicans have a harder time distinguishing their political principles and policies from those of liberal Democrats.

Would the casual observer think that American voters are less fed up with liberalism and socialism and less afraid of where the country is headed in 2011?

The main problem with the Buckley Rule is the same problem that plagues conservatives in debates with liberals who claim conservatives are not realists, such as the debate over the best way to handle communism and the cold war.

Liberals advanced the realist position of accepting Soviet communism as an ever-present feature of world politics and started with that premise in all foreign policy formulations.

Conservatives start with the position of hope and optimism. People are not mules. They are rational beings, and they can respond to reason and evidence.

Conservatives think change is possible. Not ethereal change and hope, but actual concrete steps toward a better day, or as Reagan’s presidential campaign ad stated, “It’s morning again in America.”

The Buckley Rule contradicts this fundamental tenet of conservatism, and even Buckley did not live by his own rule.

If the American voters aren’t ready for conservative political ideas and solutions now when the consequences of Obama’s liberal policies are plain to see, then they might as well pack the whole effort up and go home to cling to their guns and religion.

In any contest, some battles are lost before the war is won.

First published on the Daily Caller in November 2011 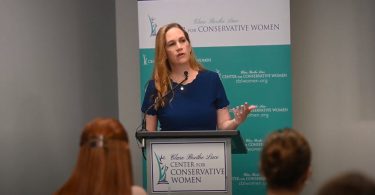 I recently gave a speech at the Clare Booth Luce Center for Conservative Women on why I support a... 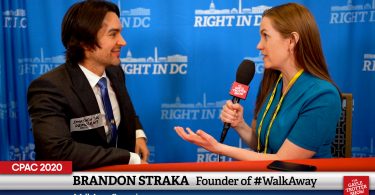 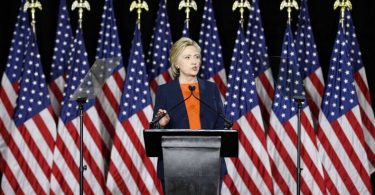 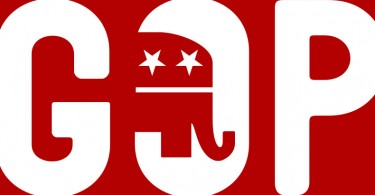 Donald Trump is in my town, Washington, DC, to talk strategy with establishment Republicans and to...