There has been a charge that the media has built up Steve Bannon. There was so much negative publicity about Bannon before he left the White House, and now you see that the media seems like they’re embracing him and and using him as a foil against the president.

The surprising change to this story because Wolff does not have a good reputation among the media, especially in New York, where he is based. A lot of his reporting was said because he hung out at a hot spot in New York and got the gossip from the other journalists and so his reporting has been very derivative and salacious. In the book he has a prologue saying that he has taken conflicting points of view from different stories and saying that some of these accounts are boldly untrue. He is doing a case of telephone operator, just reporting stuff and not doing the job of a journalist and not analyzing it to the reader.

I was on Fox News Media Buzz to discuss the media, “Fire and Fury” and Bannon. 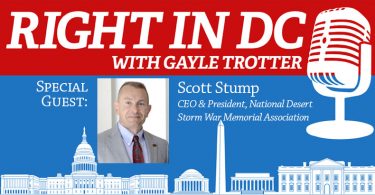 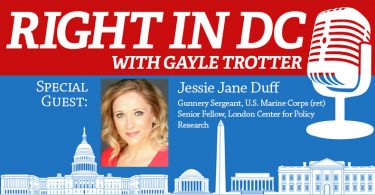 My guest today on RIGHT IN DC is Jessie Jane Duff. Jessie served 20 years active duty in the US... 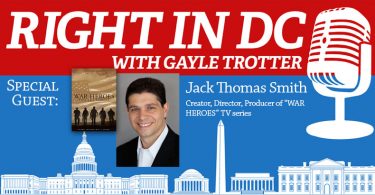 On RIGHT IN DC, my guest is Jack Thomas Smith who is a producer, writer and a director. He is... 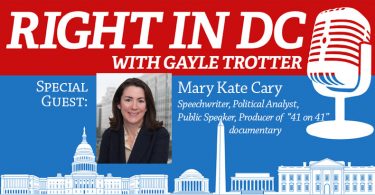 My guest today on RIGHT IN DC is Mary Kate Cary. She’s a dear friend of mine and also lives in...