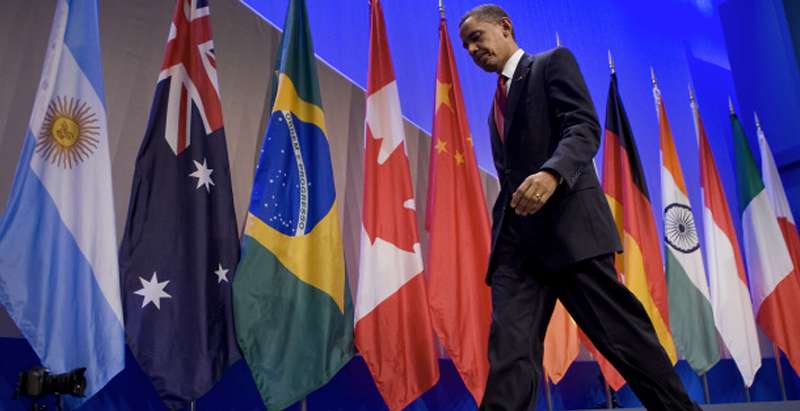 With the White House gearing up to advance the confirmation of its nominee for secretary of Defense, Ashton Carter, Americans are assessing the Obama administration’s record in international affairs.

President Obama took office in 2009 with the promise that America would “lead once more” as a “friend of each nation and every man, woman and child who seeks a future of peace and dignity.” However, the forced resignation of Defense Secretary Chuck Hagel again raises questions of Obama’s foreign policy and whether his administration has weakened our international standing.

Over the last several years, the Obama administration has touted pulling out of Iraq as one of its top foreign policy achievements. Obama repeatedly cited Iraq in his 2012 reelection campaign and claimed credit for “leaving behind a sovereign, stable and self-reliant Iraq.” The idea is so fanciful in light of today’s Iraq that it is hard to believe.

Setting aside Iraq for a moment, let us consider what the Obama administration has accomplished abroad. The so-called “reset” with Russia emboldened President Vladimir Putin’s efforts to reestablish Russia’s Cold War superpower standing, and NATO now reports that Russian soldiers are flooding into Ukraine.

With the administration’s near-religious embrace of climate change, it agreed to cut U.S. carbon emissions significantly in exchange for China’s mere assurance to stop increasing their emissions … at some point … in the future. In exchange for a feckless economic agreement, the administration has disadvantaged our own economy while ceding flexibility to a nation of 1 billion people, led by those opposed to our own core values, such as the dignity of human life, freedom of religion and the rule of law.

In 2009, Obama observed at his first inaugural that “we remain the most prosperous, powerful nation on Earth.” In 2014, the Chinese economy overtook the United States economy to become the largest in the world, according to a recent report from the International Monetary Fund. It’s official: America is now No. 2.

In the Middle East, Obama gave an allegedly historic Cairo speech and offered make-nice overtures to the Iranian government, but the teleprompters and olive branches have had no effect. After Iran recently missed its deadline for a nuclear agreement, the administration responded by releasing $700 million monthly in seized assets until mid-2015. Iran countered with a display of new military hardware, including missiles, torpedoes and warships, together with Ayatollah Ali Khamenei’s order to increase Iran’s military preparedness.

Meanwhile, in Syria, beheaded soldiers’ bodies lie on sidewalks beneath fence posts bearing decapitated heads. Jihadists sell women into sex slavery. The terrorists force helpless parents, in their final moments, to watch the brutal murder of their own children. American soldiers face threats from Islamic State in Iraq and Syria (ISIS) terrorists who use social media to find them. With the imminent withdrawal of American troops from Afghanistan, expect similar results in that country.

Obama’s misbegotten effort to close the U.S. prison for enemy combatants at Guantanamo Bay, Cuba, has morphed into a prison-furlough program that would make Michael Dukakis blush. In 2009, Obama ordered Guantanamo “closed within one year,” vowing to neither “allow this problem to fester” nor to “pass it on to somebody else.”

Instead, the administration continues to pass on to somebody else the custody of violent terrorists, such as the five prisoners exchanged for U.S. Army Sgt. Bowe Bergdahl. In due time, Guantanamo’s entire population will have dwindled away to zero, with all of the terrorists formerly held there once again free to harm Americans at home and abroad.

Returning to the issue of Iraq, events have since overtaken the administration’s claim of mission accomplished. Obama withdrew American troops from Iraq as a strategic end unto itself, against the advice of Pentagon brass and foreign policy leaders on both sides of the aisle.

The resulting Iraqi security vacuum has allowed ISIS to wage its barbarism on Christians, ethnic and religious minorities, and those Muslims deemed impure by ISIS members. Less than a year ago, Obama dismissed the Islamic State as a “JV team,” but ISIS has proven otherwise, with depraved tactics that tend to make al Qaeda look like the real junior-varsity by comparison.

President Obama took office claiming that the United States would “responsibly leave Iraq to its people” and, three years later in 2011, announced that America had left Iraq “sovereign, stable and self-reliant.” As Congress reviews the nomination of the Obama administration’s fourth Defense secretary in six years, Americans should seek accountability from the architects of the administration’s chronic failures in international affairs.

First published in The Hill in December 2014 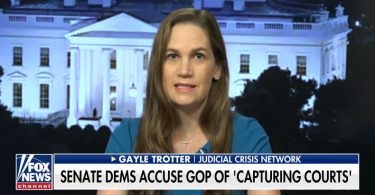 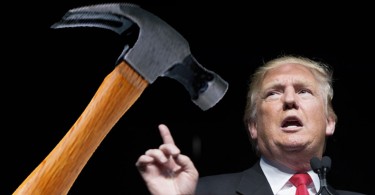 Has the media coverage of Trump and the Republican presidential contest been fair? How did women... 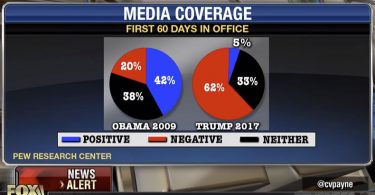 Media assessments of any Republican tend to be more negative than positive, but it is really... 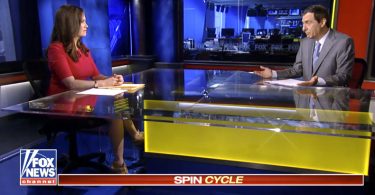 The reporting of these terrible allegations about New York Attorney General Eric Schneiderman that...