Everyone inside the Republican party and in the media world and outside is going to be trying to read the tea leaves from the results of the Virginia Governors election. I predict that people will take it and spin it the way they want, however the election comes out, to say that their side has won this.

Virginia is a battleground state and Northam has a tremendous amount of support in northern Virginia which is very strongly tied to the economy of the federal government. It is an unusual state in that regard, and I think we’re going to see people trying to draw conclusions, no matter what the result is.

Mr. Gillespie is definitely an establishment Republican. He is a former chairman of the Republican National Committee, and he is not probably identifiable with the Make America Great wing of the Republican party so this is going to be an interesting reflection. Trump has not campaigned yet in Virginia for Gillespie, but there is still time so we’ll see if Trump decides to embrace Gillespie or if he lets him swim on his own.

I was on Fox Business with Charles Payne to discuss the Virginia Governors race. 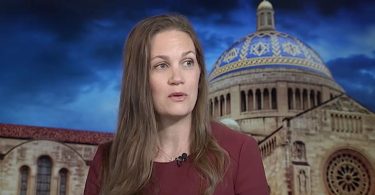 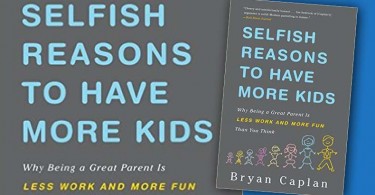 Gayle spoke with Bryan Caplan, professor of Economics at George Mason University, about his new... 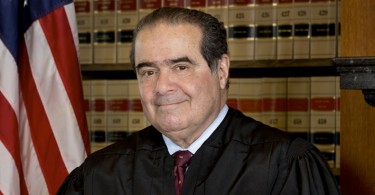 Should our federal government be neutral towards religion? Should we demand a naked public square...